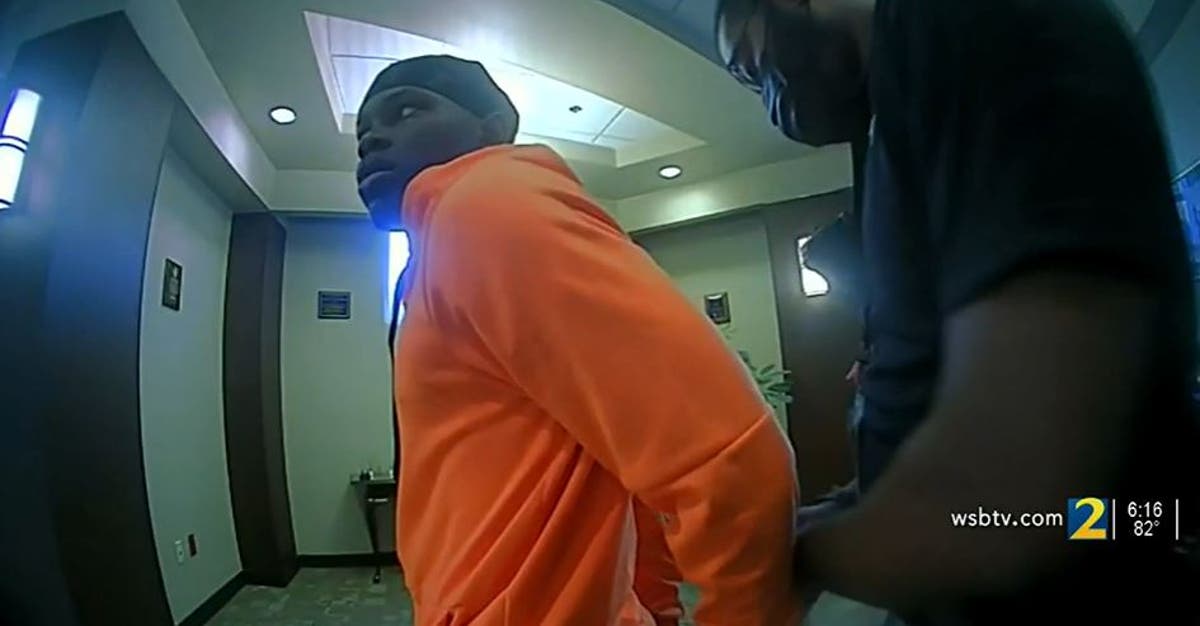 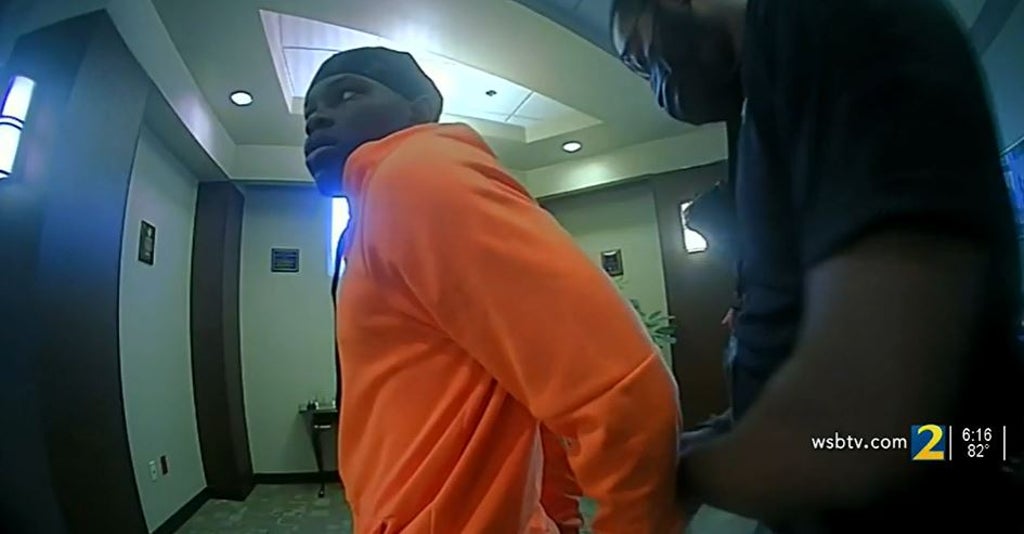 A man in Georgia was charged with murder after his eight-month-old daughter died from being left in a hot car for too long while he tried to retrieve his gun from a police department.

On Tuesday afternoon, 20-year-old Davied Japez McCorry Whatley, who lives in Grayson city, went to the Snellville police department to reclaim a gun held in the property department, officials said.

While conducting a background check – a standard practice to make sure firearms are not released to a person with a felony conviction – officers discovered a warrant issued against Mr Whatley for a probation violation.

Mr Whatley at no point mentioned he had left his infant Nova in the car while being taken into custody, police said at a news conference on Wednesday.

“He made no statements as to the fact that his daughter was left in the car two buildings away from the Snellville police department,” detective Jeff Manley said.

The officer added that from the time Mr Whatley arrived at the police department until he was turned over to the Gwinnett County jail, which was more than 40 minutes, he was recorded on police body camera and dashcam.

The Whatley family has contended the authorities’ claims arguing that the man begged the police to check on his daughter.

“This situation didn’t have to happen. All they had to do was listen. They thought he was lying,” Leticia Padilla, the child’s grandmother, told WSB-TV.

She added that the officers assured her son that someone would get the child. Ms Padilla said her son was eventually able to call a friend who then contacted her to inform that Nova was still in the car.

Nearly seven hours after Mr Whatley’s arrest, the grandmother reached an emergency room of a medical centre with Nova, who was declared dead. Officers determined the baby had been left in the car outside City Hall and that her grandmother retrieved her from the car.

“They can say whatever they want to. They have to cover their tracks,” Ms Padilla told the television station.

Mr Whatley had bonded out of jail on the probation violation charge, but was arrested again on Wednesday morning and charged with second-degree murder, said Lisa Vorrasi, an agent with the Georgia Bureau of Investigation.

PrevPreviousGrand Annual Steeplechase results and replay – 2022
NextOpportunities for Artists, Writers, and Art Workers in May 2022Next