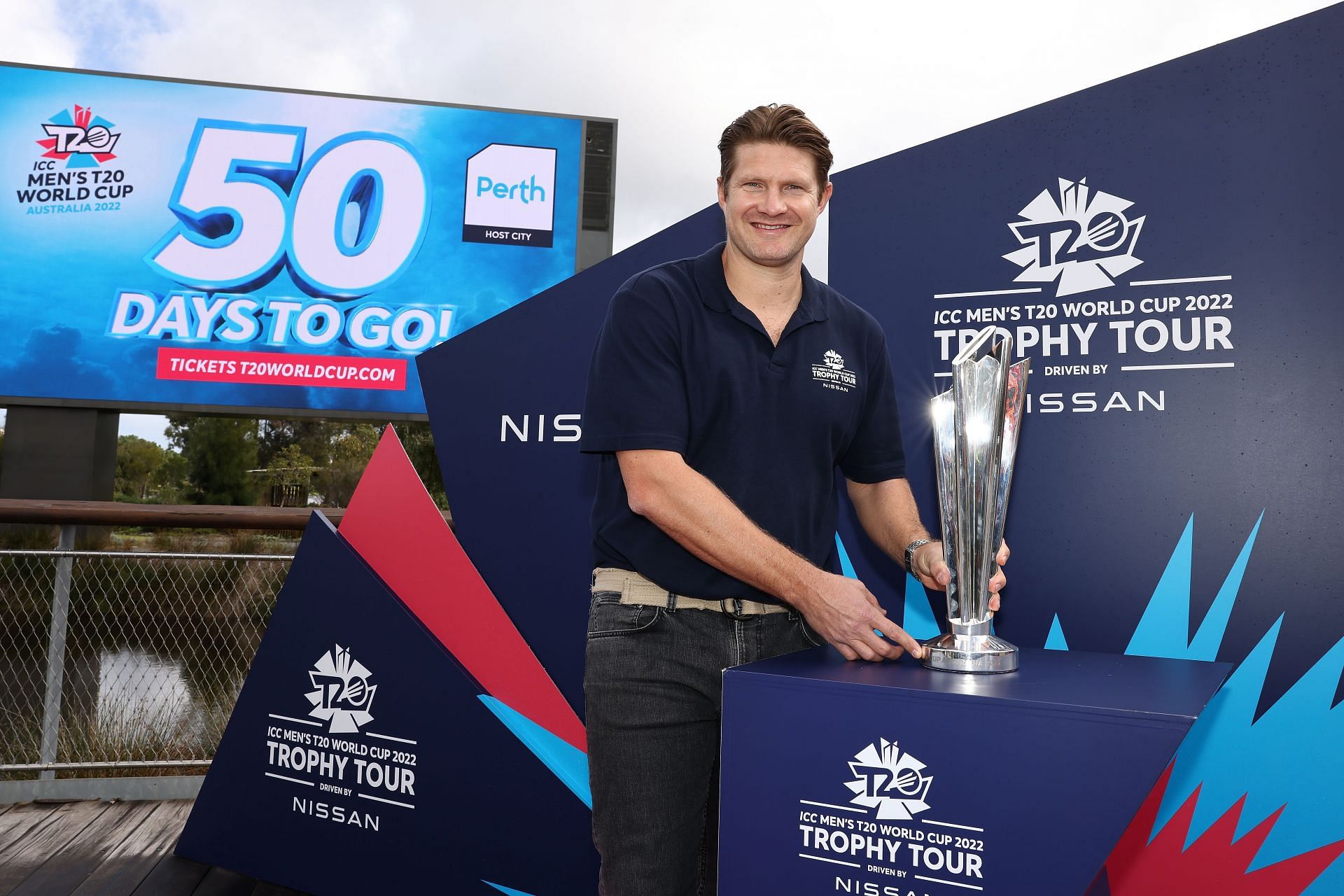 Manipal Tigers (MNT) will face Bhilwara Kings (BHK) in the second match of the Legends League Cricket 2022 at Ekana Cricket Stadium in Lucknow on Sunday. Ahead of the match, here's all you need to know about the MNT vs BHK Dream11 Fantasy prediction, today's playing 11s, and the pitch report for Match 2.

This is the second match of the Legends League Cricket 2022 and will be held at the Ekana Stadium in Lucknow. Former Indian spin bowler Harbhajan Singh is the captain of the Manipal Tigers and has several stars at his disposal, including Brett Lee, Daren Sammy, Muttiah Muralitharan, and Imran Tahir.

Bhilwara Kings, on the other hand, are being led by former Indian left-handed all-rounder Irfan Pathan. Shane Watson, Tim Bresnan, Fidel Edwards, and William Porterfield are some of thebiggestg names in the squad.

The second match of Legends League Cricket 2022 will be played on September 18 at the Ekana Cricket Stadium in Lucknow. The match is set to take place at 7:30 PM IST. And, the live score & commentary of the game can be followed in the Sportskeeda Live Score section.

The track at the Ekana Cricket Stadium is batting friendly and is expected to come to the aid of batters. The pitch tends to remain the same over the course of the game and bowling first will be a wise idea on this surface.

Naman Ojha will be a great wicketkeeper choice for your MNT vs BHK Dream11 Fantasy Team. He smashed 95 runs off just 51 balls and 140 runs off 69 balls against the World Giants during last year's tournament.

West Indies legend Daren Sammy is a two-time T20 World Cup winning captain. He had amassed 38 runs off just 17 balls in the last match of the last edition of the tournament

Corey Anderson is a dynamic cricketer who is still only 31. He had smashed the fastest 100 for New Zealand in ODIs, taking only 36 deliveries.

Experienced Indian off-spinner Harbhajan Singh is the captain of his team. He has taken 235 wickets in 268 T20 matches across his career.

Shane Watson has had a glorious T20 career. He has 8821 runs to his name from 343 matches, including six centuries. Watson has also scalped 216 wickets. Last week, the veteran Australian ace collected 39 runs off just 23 balls against Sri Lanka Legends in Australia's first match of the Road Safety World Series. He could prove to be an influential captaincy pick for your MNT vs BHK Dream11 Fantasy Team.

Yusuf Pathan has amassed 4852 runs in 274 T20s and has also claimed 99 wickets. He has been in great form lately and smacked an unbeaten 50 against World Giants in the exhibition match and 35 runs off just 15 balls against South Africa Legends in the Road Safety World Series.

Shane Watson is outstanding in both departments of cricket and he can be a great multiplier pick for your MNT vs BHK Dream11 Fantasy.