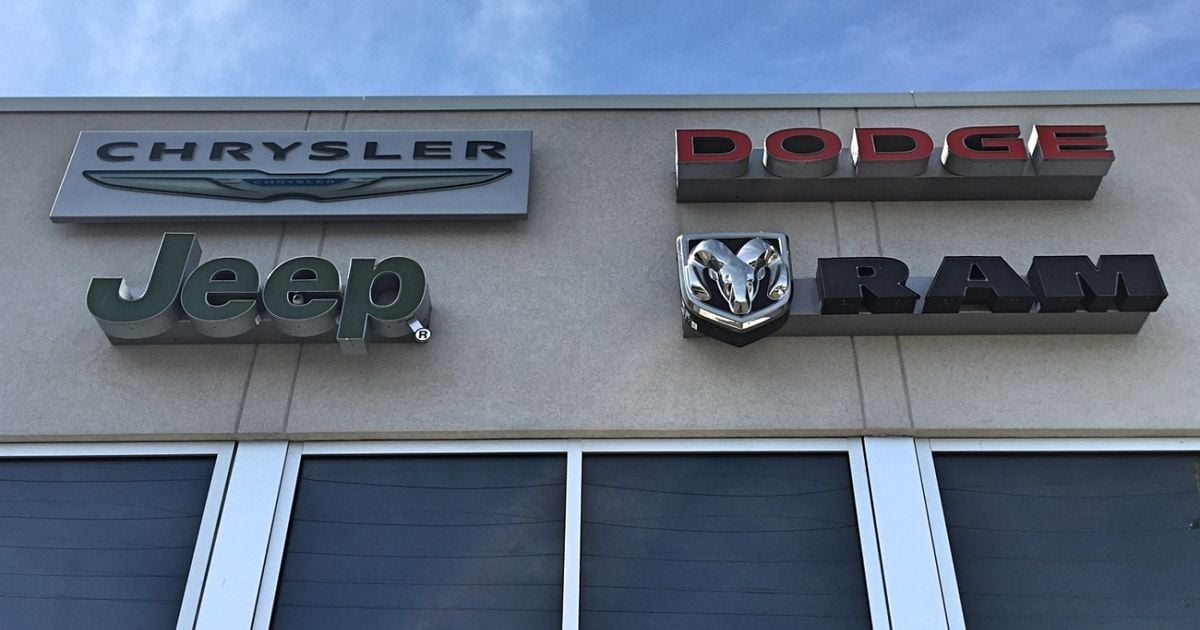 Dodge Charger and Challenger production at Ontario’s Brampton Assembly Plant (BAP) is scheduled to end in 2024, but according to forecasting firm AutoForecast Solutions (AFS), both muscle car programs will stay in the province, while an electrified product from Jeep will take over their floorspace at the BAP.

The next Chargers and Challengers will be built at Stellantis’ assembly plant in Windsor, Ont., said Sam Fiorani, vice-president of global vehicle forecasting at U.S.-based AFS.

“They’re going to share the same platform with the next-generation minivan when it rolls around,” he told Automotive News Canada.

Stellantis confirmed in May that Charger, Challenger and Chrysler 300 production would end in Brampton in 2024 when the plant pauses for a retool. It also said the Windsor Assembly Plant (WAP) would host STLA Large, a new vehicle platform catering mainly to battery-electric vehicles (BEVs).

But the company has not disclosed any future product mandates for the BAP or the WAP, and in the case of the Charger and Challenger, Stellantis has not officially confirmed whether next-generation models are planned at all.

AFS had originally forecast that the Charger and Challenger would be built at the Belvidere Assembly Plant in Illinois after 2024, but recent developments have redirected the two programs back to Ontario, Fiorani said.

“Stellantis is moving stuff around.”

AFS no longer has a product slated for Belvidere, but “we expect something to go in there,” Fiorani added.

The Pennsylvania-based analyst forecasts the next-generation Charger and Challenger will be built exclusively in Windsor. They will likely be offered with battery-electric, hybrid and internal combustion engine powertrains, he said, but the models’ famed V-8 engines are very likely to end with the current generation.

With several Ontario plants seen as being on “life support” in recent years, the new programs for Brampton and Windsor are positive developments for Canadian automotive, Fiorani said.

“Now we have dedicated vehicles that should last another five to 10 years. So, it’s looking up for all the Canadian plants.”

Fiorani would not specify what Jeep model was planned for Brampton, but said it would be electrified and that production would start in 2024 or 2025.

“Putting a mainstream Jeep product into the Brampton plant will be so good for that community and Canada in general.”

Jeep offered initial looks at the brand’s two inaugural fully electric products earlier this month. The Wrangler-inspired Recon, along with a midsize crossover called the Wagoneer S, mark the start of the BEV era for Jeep in North America. Two other models will follow by 2024.

Asked whether Ontario had a role to play in Jeep’s electrification, Morrison was non-committal.

“It does make a lot of sense to use the Ontario LG [Energy Solution] plant, joint venture that we’re working on, but I’m not going to make any announcements beyond that.”

In March, Stellantis and LG Energy Solution announced plans to build a $5 billion battery cell plant in Windsor. And in May, the automaker said it will spend $3.6 billion to build electrified vehicles at its assembly plants in Brampton and Windsor. It did not assign specific models to either plant, but said both are expected to return to three-shift operations as production of their new models ramp up.

Stellantis Canada spokeswoman LouAnn Gosselin would not comment on the company’s product plans for Brampton or Windsor, or on the future of the Charger and Challenger nameplates.

Workers in both cities are also waiting to hear what vehicles they will be building.

Dino Chiodo, director of auto at Unifor, which represents hourly workers at the two plants, said the company has not shared its product plans with the union. He expects Stellantis to provide further details as the two parties enter contract talks next year.

“I think there’ll be huge opportunities come bargaining to discuss how things will roll out, and I think that will probably fall more in line with where allocations happen and how they happen.”

Regardless of what models land at the two plants, Chiodo said unionized staff are likely to need new skills to assemble the electrified products.

“We’re still talking through a lot of conversations to figure out exactly what that looks like and how we can find the opportunities to provide that type of training.”

Retooling in Windsor is scheduled to start next year, with Brampton following in 2024.