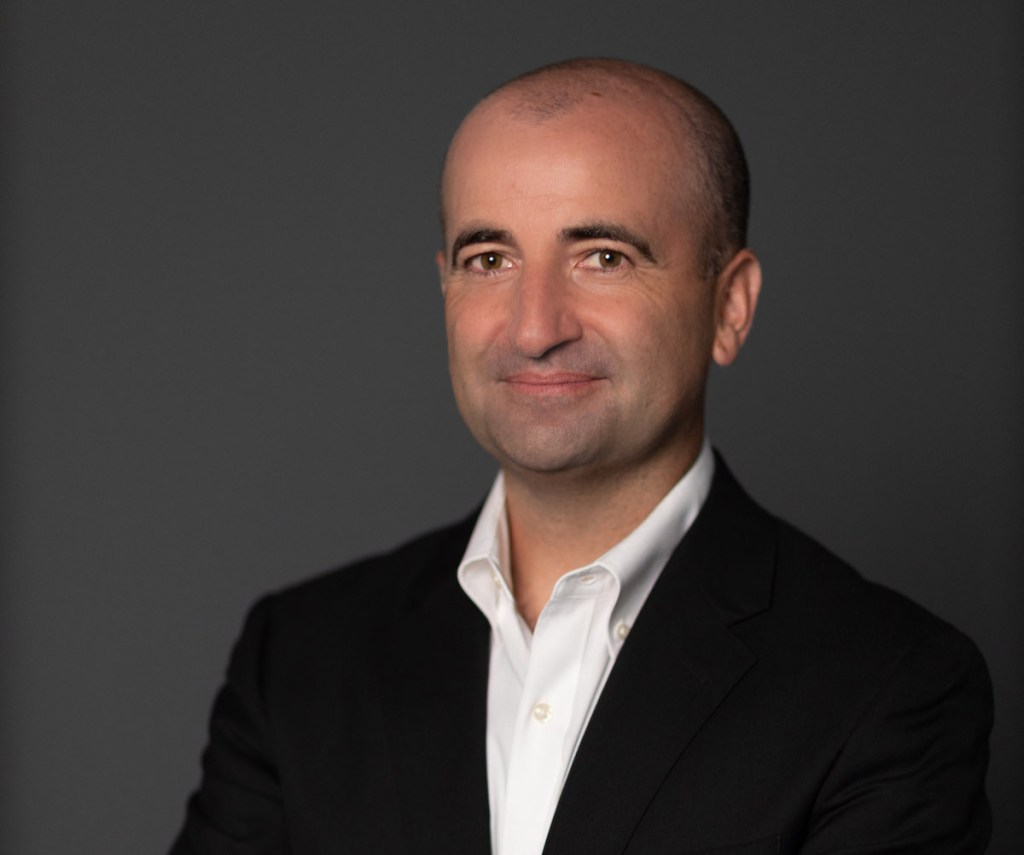 David Breslin, a co-curator of this year’s acclaimed Whitney Biennial, has been picked to the lead the Metropolitan Museum of Art’s modern and contemporary art department department.

Breslin, who is currently a curator at the Whitney Museum, will start at the Met in the fall. He fills a post left vacant by Sheena Wagstaff, who announced plans to leave the museum earlier this year after nearly a decade there. 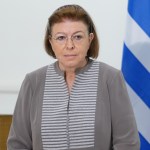 That wing has been given a price tag of $500 million, $125 million of which has been supplied by Oscar Tang and Agnes Hsu-Tang in 2021, in the biggest single monetary gift the Met has ever received. It will add 80,000 square feet of gallery space that is set to be designed by Frida Escobedo. The museum is still fundraising for the project.

“The Tang Wing will allow The Met to uniquely reimagine and present the entangled histories of modern and contemporary art from around the world,” Breslin said in a statement. “Additionally, through the combined efforts of many, it will give clarity to the singular efforts of each artist presented—respecting unique commitments and positions. The Tang Wing’s great success will be in its coupling of pedagogy and serendipity, providing connections to the past and the space for imagining new futures.”

Breslin has been with the Whitney since 2016, and has in the years since become known for two exhibitions: a 2018 David Wojnarowicz retrospective and this year’s Whitney Biennial, which he curated with Adrienne Edwards. He was initially hired as curator and director of the collection, and was later promoted to director of curatorial initiatives.

Before joining the Whitney, Breslin was chief curator at the Menil Drawing Institute in Houston, Texas, where he oversaw a catalogue raisonné of Jasper Johns’ drawings.

In a statement, Met director Max Hollein called Breslin “a proven leader and an enthusiastic collaborator with an exemplary background in collection building.”