Confidence among Americans in Biden, leaders in Congress to navigate economy is flagging 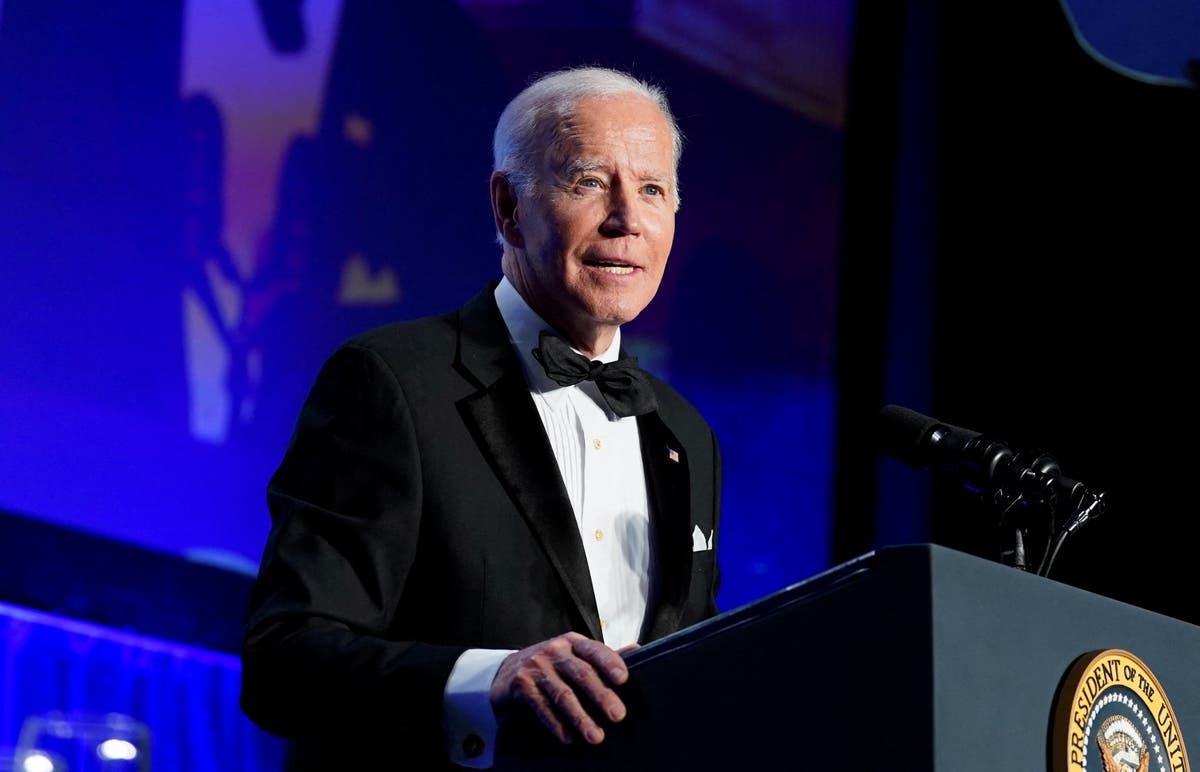 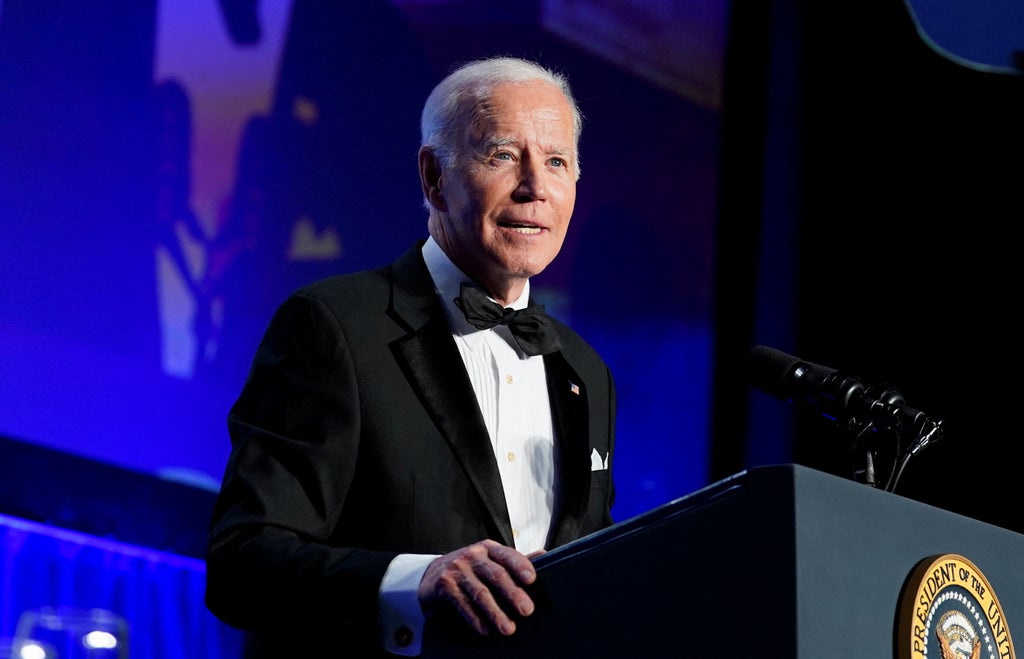 Americans’ confidence in top US leaders to navigate the highest inflation rate in more than 40 years and a dire cost-of-living crisis is waning in comparison to last year, according to the findings from a recent Gallup poll.

Since last April, the inflation rate in the country has doubled and confidence in figures like US President Joe Bien, Federal Reserve Chairman Jerome Powell and leaders in Congress has declined by double digits, the survey, published on Monday, found.

Four out of 10 respondents said they have “a great deal” or “a fair amount” of confidence in Biden and Republicans in Congress to do or recommend what’s best for the economy, while the president’s federal reserve chairman got a slightly better vote of confidence with 43 per cent of respondents believing him capable of implementing the right policies.

Leaders from the president’s own party in Congress had the lowest acknowledgement of confidence, with 38 per cent of respondents saying they felt the group of US leaders knew how to lead the country as it stares down rising energy prices and skyrocketing inflation.

Nearly every group suffered double-digit losses when compared to the previous year, with the US president suffering the greatest loss of 17 percentage points.

Confidence in Republican leaders in Congress increased from the previous year by one percentage point, with 39 per cent of respondents saying they had “a great deal” or “a fair amount” of confidence in them.

When looking at the breakdown of respondents who said they had “almost none” confidence in US leaders when it came to economic management, the US president caught more heat than his fellow lawmakers.

More than four out of 10 respondents (43 per cent) said they had almost no confidence in Mr Biden to do right by the economy, while his Democratic counterparts in Congress received a similar vote of no confidence with 42 per cent saying they had zero faith in the lawmakers.

Republicans in Congress and Mr Powell received a smaller share of respondents saying they had almost no trust in them implementing or recommending the best policies for the economy, with the former receiving 30 per cent while the latter received 22 per cent (one out of ten respondents shared that they had “no opinion” of Mr Powell).

The poll was conducted by Gallup from 1 April to 19 April and it surveyed 1,018 adults with the findings producing a margin of error of 4 percentage points.