Collector and Philanthropist Dies at 87 – ARTnews.com 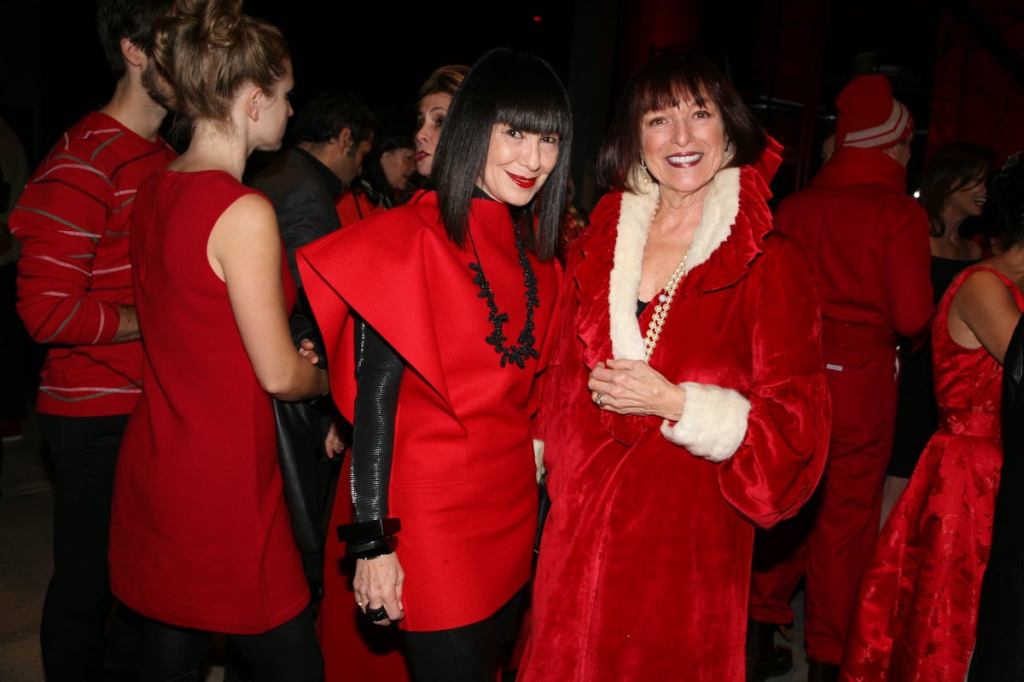 Toby Devan Lewis, a collector and philanthropist who donated millions of dollars to New York’s New Museum, died on April 29 at 87. A cause of death was not released.

In addition to the New Museum, Lewis funded initiatives at the Museum of Contemporary Art Cleveland, the Aspen Art Museum, the Prospect New Orleans triennial, the Performa biennial, the Cleveland Institute of Art, the International Studio & Curatorial Program in New York, the Cranbrook Academy of Art in Michigan, and the Anderson Ranch Arts Center in Colorado.

But it is the New Museum, where the directorship position is endowed by Lewis, that she lent her greatest support. For 27 years, Lewis served as a board member there. At the time of her death, she was vice president of the board.

“She was so admired by all and will forever be a part of our history,” Lisa Phillips, the New Museum’s director, said in an email. “Her support and philanthropy, which put mission first and ego last, transformed the institution.”

Three years ago, Lewis pledged $20 million to the New Museum, making it the largest contribution the institution had ever received. That gift followed a similar one for an undisclosed amount that had been made in 2016. Both gifts will go toward a second building that will add 60,000 square feet to the museum. When it opens, the new building is expected to bear Lewis’s name.

Among the other initiatives Lewis supported are the New Museum Triennial, a well-regarded contemporary art survey with a global reach, and NEW INC, an incubator that hosts art-and-technology projects. There is also a fund for shows devoted to emerging artists at the museum in Lewis’s honor.

Born in 1934 in Brooklyn as Toby Devan, Lewis served as the founding curator of the collection of Progressive, the third-largest insurance company in the U.S., where her former husband Peter B. Lewis was chairman at the time. She began working at Progressive in 1985, four years after their divorce, and stayed on there through 2005.

“My main goal was to put together one of the best corporate contemporary art collections in the country,” she once said. “My objective was to challenge our natural inclination to be inflexible in the face of an ever-growing need to be open to new ideas and alternative perspectives.”

That collection is host to significant pieces by Kerry James Marshall, David Wojnarowicz, Beatriz Milhazes, and Kehinde Wiley, and has commissioned artists such as Petah Coyne and Larry Bell to do projects for Progressive’s grounds. According to Progressive’s website, the collection continues to acquire around 200 works annually.

The year after she left Progressive, in 2006, Lewis launched the Toby Fund, the philanthropic arm that she used to distribute funding to institutions across the country.

In 2017, Lewis gave MOCA Cleveland, the Ohio museum where she was a board member, the funding to launch a new award named Toby’s Prize. Initially, the biennial award came with $50,000 for one artist to undertake a show at the museum. So far, two artists—Sondra Perry and Jade Kuriki Olivo—have won the award.