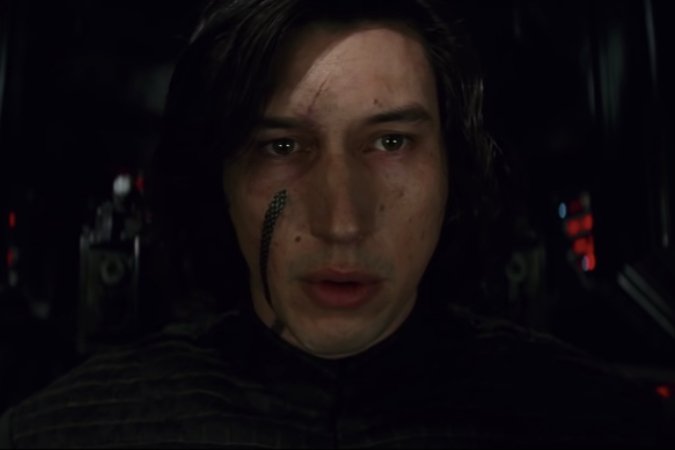 Chris Rock said in a recent standup routine that he turned down an offer from the Academy to host the 2023 Oscars; Rian Johnson still loves The Last Jedi; a guide to everything going on in Amazon’s The Lord of the Rings: The Rings of Power. All in today’s Movie News Rundown.

Oscars Buzz: Chris Rock said that he turned down the Academy’s offer to host the 2023 Oscars in a standup routine in Phoenix, Arizona on Sunday night. The Academy declined to comment on that, according to The Hollywood Reporter, which also notes that earlier this month, Academy CEO Bill Kramer said they were actively looking for a host. THR also reported that in his standup routine, Rock compared returning to the Oscars to the murder of O.J. Simpson’s wife Nicole Brown Simpson, who had left a pair of glasses at an Italian restaurant before she was killed. Hosting the Oscars would be like Nicole Brown Simpson going “back to the restaurant,” Rock joked.

The Last Jedi: Director Rian Johnson spoke to Empire for the five-year anniversary of Star Wars: Episode VIII – The Last Jedi, and said that he’s “even more proud of it five years on.” He continued: “When I was up at bat, I really swung at the ball.” Though Star Wars fans were divided about the film at the time of its release, he wouldn’t change a thing. “I think it’s impossible for any of us to approach Star Wars without thinking about it as a myth that we were raised with, and how that myth, that story, baked itself into us and affected us. The ultimate intent was not to strip away — the intent was to get to the basic, fundamental power of myth. And ultimately I hope the film is an affirmation of the power of the myth of Star Wars in our lives.”

As For Me?: I’m a very casual Star Wars fan, and The Last Jedi is my favorite Star Wars movie. Yes, it’s because of Adam Driver as Kylo Ren. No, I will not elaborate.

Lady In The Lake Halted: The Baltimore production of Apple TV+’s new series Lady in the Lake starring Natalie Portman was forced to come to a halt on Friday after producers were met with a group of locals who threatened to shoot someone on the set if production was not halted, demanding a sum of $50,000, according to Variety.

Proceeding With Caution: On Monday, creator Alma Har’el said that “production will resume with increased security procedures going forward,” according to Variety. No one was injured, according to a statement from series producer Endeavor Content.

In Other News: Stranger Things fans are freaking out over this selfie of Gracie Van Dien and Joseph Quinn, AKA Chrissy Cunningham and Eddie Munson. I think they want them to date? That’s their business, but they’re clearly embracing the fans’ enthusiasm about their characters’ unlikely friendship. Van Dien wrote, “Hellcheer says hi from our lunch break,” in the caption of the tweet — “hellcheer” is a combo of Munson’s Hellfire Club and Chrissy’s cheerleader status. In any case, I personally really like that TikTok song that someone made out of Quinn’s line, “Chrissy, wake up! I don’t like this, Chrissy wake up!” I like it quite a lot. And I’m glad the actors are at least friends in real life. 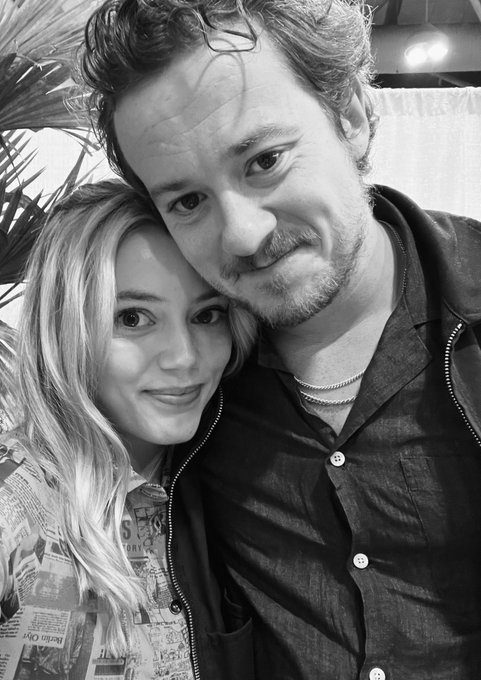