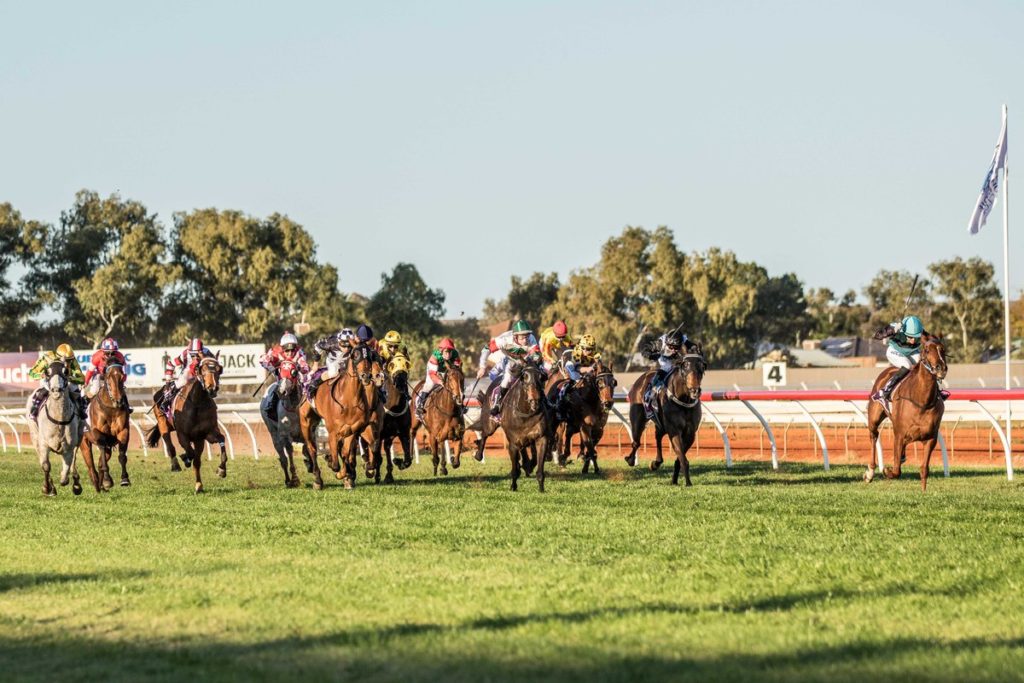 The eight-year-old had to settle for second when he finished three lengths behind Living The Dream in last year’s Kalgoorlie Cup, but Chris Parnham said it could be a happier ending this year.

“You have got to go in pretty confident,” Parnham told TABradio.

“The Boulder Cup winner, generally, always plays a part in the Kal Cup.

“He’s going to have to carry a bit more weight.

“It’s not ideal going up in weight, but I don’t think he will have too much issue with it.”

Stafford’s Lad had gradually improved in each of his three runs prior to yesterday’s Boulder Cup, the most recent of them a midfield finish in the Coolgardie Cup (1760m).

Parnham settled the Dan Morton-trained galloper midfield throughout the run and got into clear running room with 600m to go.

Stafford’s Lad was able to get the better of No Apology by a long head, with He’s A Parker storming home to finish third.

“He hasn’t run over 1400 (this campaign) yet and I reckon it would just be a bit too much,” Grantham told TABradio.

“I’m going to back him up on Saturday and then he will probably go to the paddock for a couple of weeks.”

Elsewhere, Godolphin Managing Director Vin Cox said global racing giant were “looking forward to getting back over there” when discussing the upcoming Pinnacles Series at Ascot.