Captured Russian tanks used by Ukraine to push into Luhansk 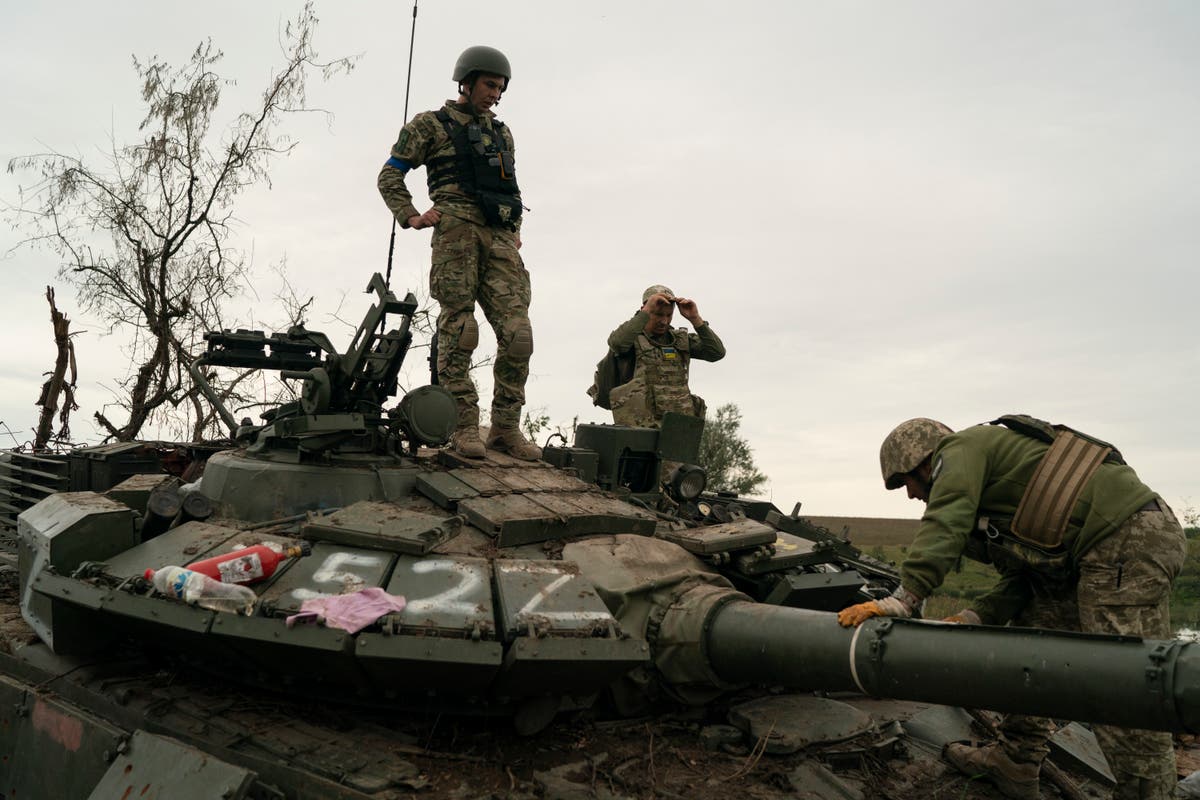 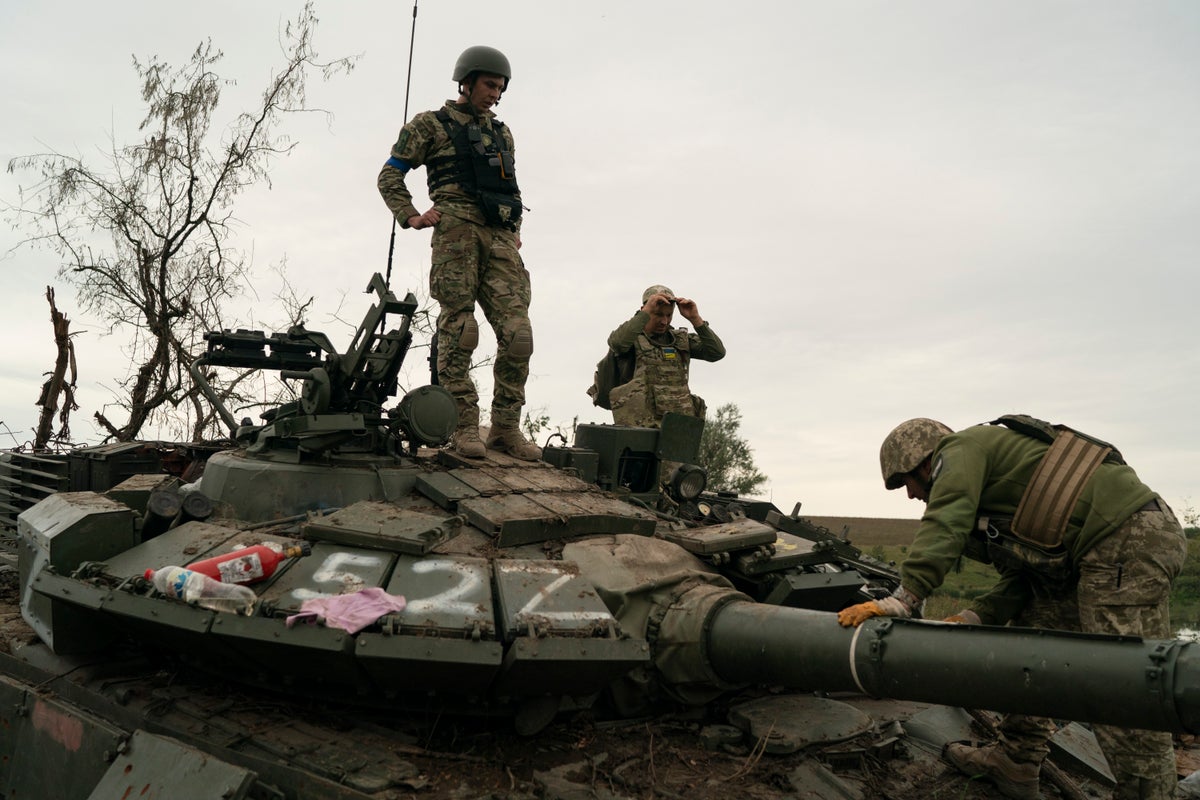 Captured Russian tanks abandoned in panic by Vladimir Putin’s troops are being used by Kyiv’s forces to push foward into Moscow-occupied territories in Ukraine.

They have been using stranded Russian T-72 tanks to try and push further into Russian-occupied region of Luhansk, the Institute for the Study of War said.

“The initial panic of the counter-offensive led Russian troops to abandon higher-quality equipment in working order, rather than the more damaged equipment left behind by Russian forces retreating from Kyiv in April, further indicating the severity of the Russian rout,” the institute said, citing a Russian claim.

Videos and photos showed Ukrainian troops seizing tanks, ammunition and other weaponry left behind by Moscow in an apparently chaotic withdrawal.

In the counter-offensive’s wake, Ukrainian officials found hundreds of graves near the once-occupied city of Izyum.

Close to 450 graves were found at the site, Volodymyr Zelensky had said last week.

“There are many of them,” Mr Yenin said.

“These are broken ribs and broken heads, men with bound hands, broken jaws and severed genitalia.”

Ukrainian officials have also accused Russian forces of torturing people in occupied areas, including shocking them with radio telephones dating back to the Soviet era.

Russia has repeatedly denied abusing or killing prisoners, though Ukrainian officials found mass graves around the city of Bucha after blunting a Russian offensive targeting Kyiv at the start of the war.

The Kremlin has dismissed the latest claims on Izyum as “lies” also.

Meanwhile, former Russian president Dmitry Medvedev said on Tuesday it is “essential” that Russian-backed separatists in Ukraine carry out referendums that would see their regions join Russia.

In a post on social media, Medvedev said making the Moscow-backed Donetsk and Luhansk People’s Republics officially part of Russia was a vital step in protecting their interests and could further justify Russia‘s use of military force to protect them.