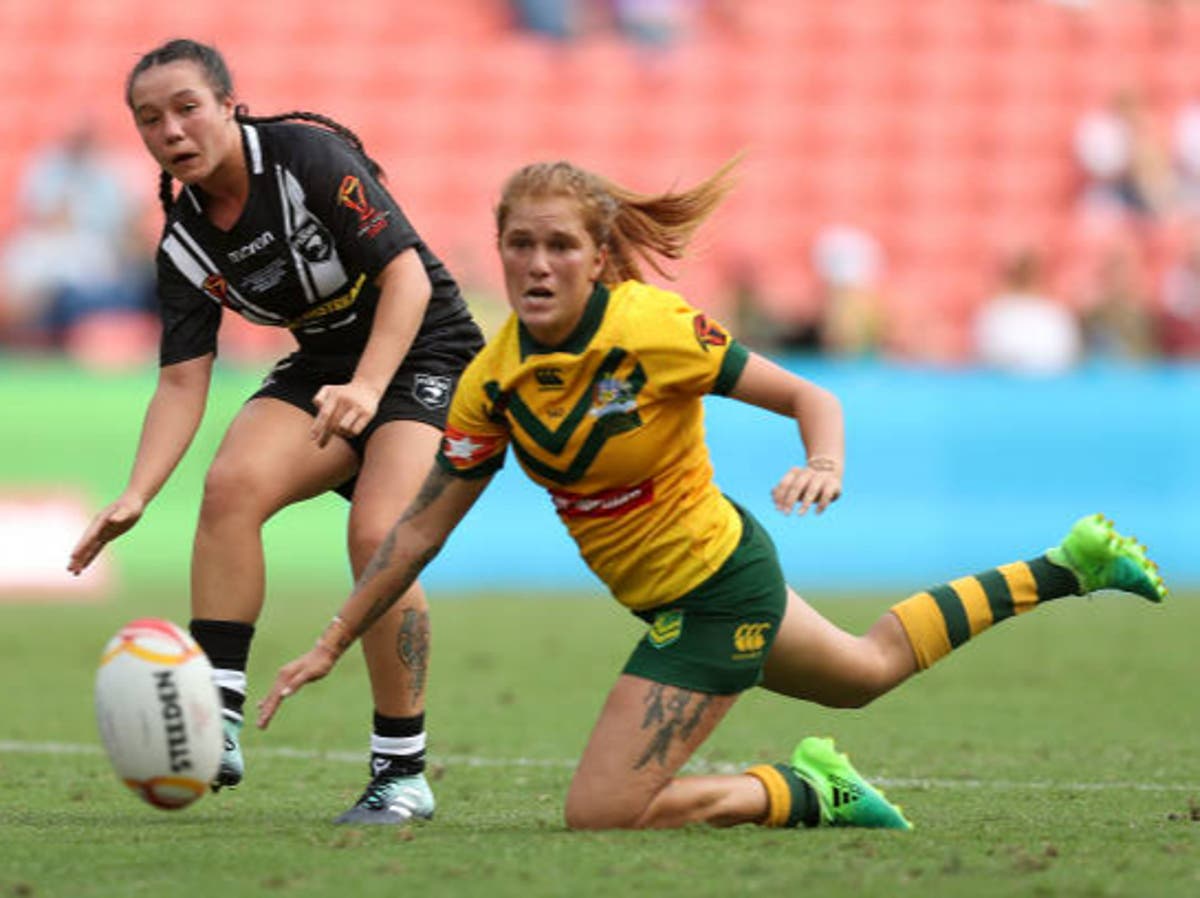 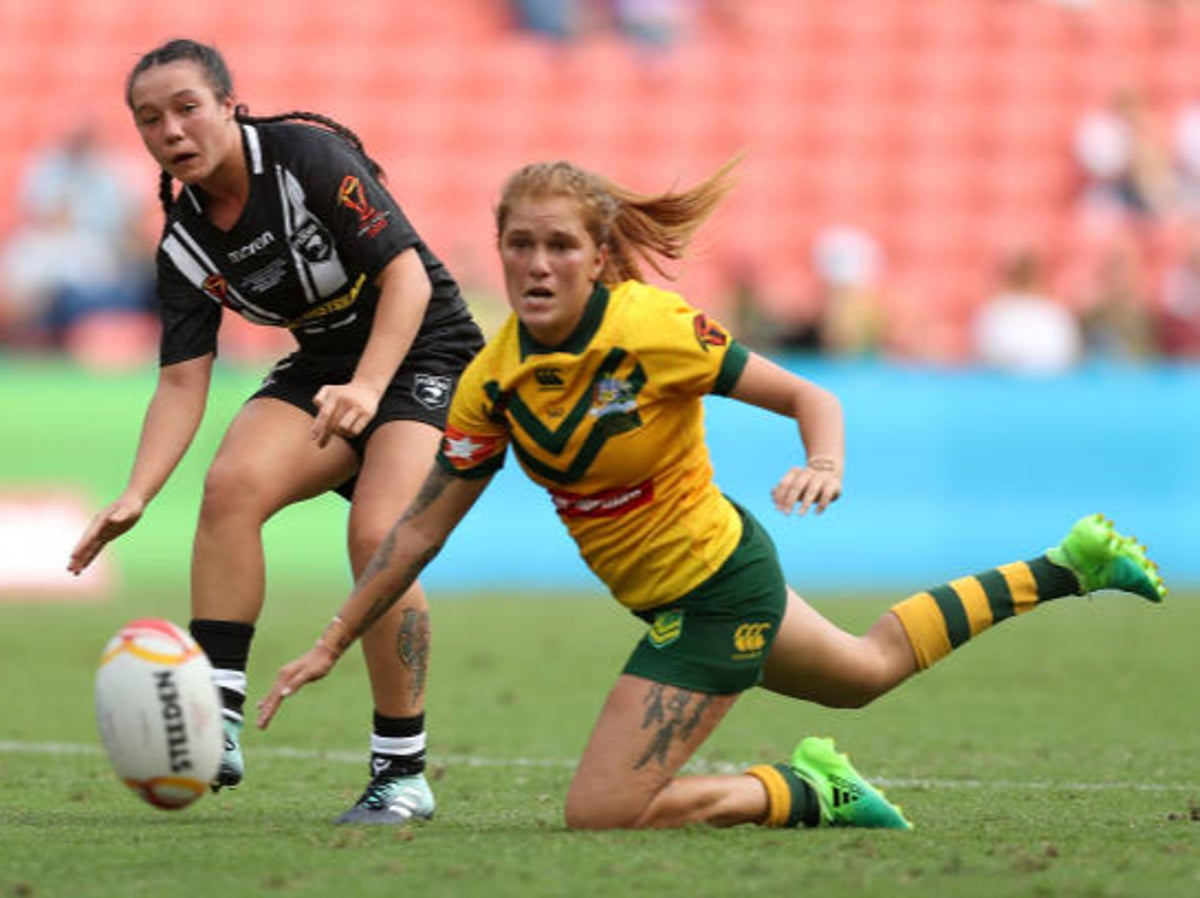 Ms Moran, 25, who plays for Newcastle in Australia’s National Rugby League Women (NRLW) racked up headlines last Friday after she referred to the deceased queen as a “dumb dog” in a now-deleted post.

The Instagram post was deleted after almost eight hours, but screenshots were circulated widely on social media and came under the scanner of the National Rugby League’s (NRL) Integrity Unit.

She had posted on Friday: “Today’s a good fkn day. uncle Luke [Combs] announces his tour and this dumb dog [the Queen] dies. Happy fkn Friday.”

The NRL declared on Tuesday that Moran will be banned for one match, which means a fifth of the NRLW season.

With the ban, the former Jillaroos back has become the first player in the history of the women’s league to be banned for off-field behaviour.

“Regardless of any personal views, all players and officials must adhere to the professional standards expected of them and on this occasion the public comments made by the player have caused damage to the game,” the NRL said in a statement.

The Indigenous Knights star will have to pay a fine which equates to 25 per cent of her salary and will be forced to undergo training and education for appropriate use of social media.

Opposing the punishment, the Rugby League Players Association has slammed the NRL for the “inconsistent” penalty and said the fine was “far too severe”.

“Caitlin’s proposed financial punishment is another example of the inconsistent and disproportionate penalties handed down to players,” a statement from the RLPA said.

“Case by case, the NRL has a worrying track record of inconsistent punishments given to players.”

Moran joined several other critics of the monarchy from around the world to express anger against colonial atrocities.

The Indigenous Aboriginal across the Commonwealth in particular reacted with an outpouring of frustration, accusing the Queen of being not just the bystander, but the “architect” of colonialism.

Knights coach Ronald Griffiths put his back behind Moran, saying the “relationship between Indigenous people and the monarchy is a complicated one”.

“If Caitlin has done something then it will be investigated by the Integrity Unit and we’ll work our way through the process,” he added.

“We’re talking a little bit of negativity with Caitlin, but if we look at we’re she’s come from, in 2017 she wins us the World Cup and does her knee the year after and has probably been in the wilderness since then.”

The Knights club said in a statement on Tuesday that they “supported the National Rugby League Integrity Unit’s move to issue player Caitlin Moran with a one game suspension”.

Moran has until next week to either accept or dispute the league’s action against her.

In the UK, two men were arrested for taking part in anti-monarchy protests over the weekend as the #NotMyKing campaign trended on social media ahead of King Charles III’s accension to the throne.

In Saudi Arabia, however, a Yemeni man was arrested by authorities after he claimed to have travelled to Mecca to perform an umrah, or pilgrimage, on behalf of the Queen.

PrevPreviousStephen Vilardo’s NFL West Week 2 Game Notes
NextYes you can take your activewear outside the gym. Here’s how to style it for springNext