Beating unscrupulous arcade owners at their own games 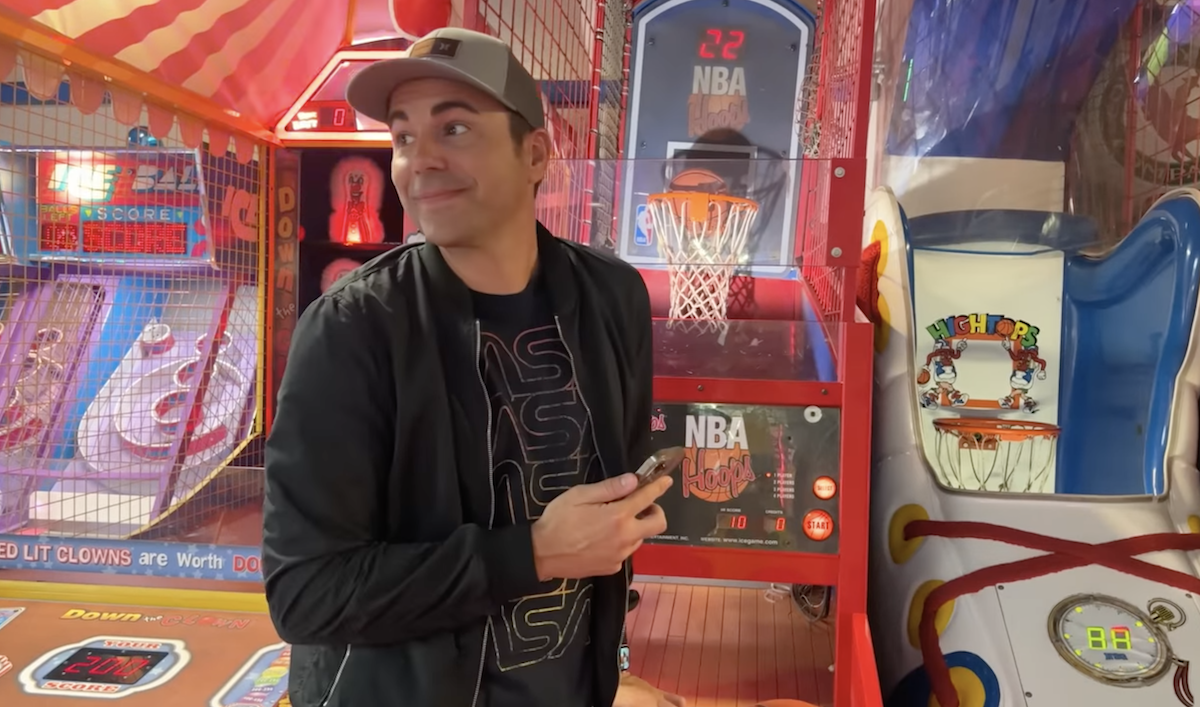 Beating unscrupulous arcade owners at their own games

Mark Rober isn’t just a talented mechanical engineer and entertaining personality, he is also something of a champion of justice for the common man. He’s already proved that several times with his famous yearly porch pirate-targeted pranks, but now he’s taking on the corrupt fat cats running arcades for children. Those arcades are often full of rigged games that are either more difficult than they seem or downright unwinnable. In his most recent video, Rober built machines that could beat several of those games with ease.

We don’t have enough space here to provide detail on every contraption that Rober created, but they all accomplish a common goal of defeating rigged arcade games. Some of those, like Skee-Ball, are only nefarious in the sense that have misleading difficulty and rely on misdirection to swindle players. Others, like Quik Drop, are almost impossible for humans to win. For good measure, Rober even made a robot that can block every shot a human opponent takes in air hockey.

The exact nature of each machine depends on the game it was intended to beat and a few of them utilized Arduino development boards for control. The Quik Drop-beating machine, for example, uses an Arduino to rapidly actuate a solenoid that presses the button to drop the balls. That speed was necessary to sink all of the balls in the short amount of time allotted. His basketball robot — literally a robot disguised as a basketball — has pneumatic pins and an infrared beam-blocking pop-out section controlled by an Arduino.

For entertainment, a look into the mind of a very clever engineer, and a peek behind the curtain of arcade odds-stacking, be sure to watch Rober’s YouTube video.

You can follow any responses to this entry through the RSS 2.0 feed.
You can leave a response, or trackback from your own site.