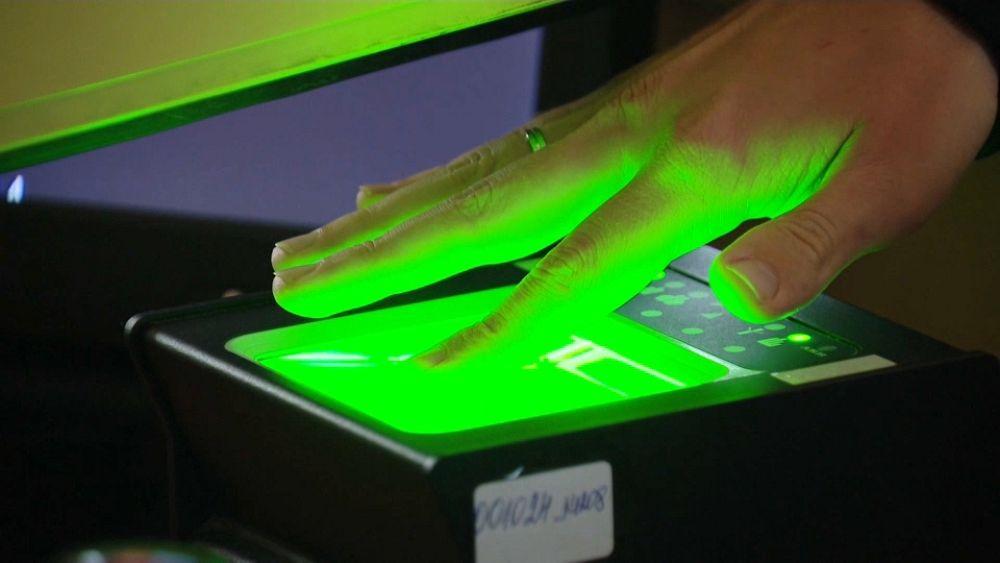 Lithuania, Latvia, Estonia, and Poland brought in a ban on Russian nationals with tourist visas from entering their countries amid Russia’s war of aggression in Ukraine.

According to Lithuania's border control, eleven Russian citizens were already denied entry to the country.

"The state of Russia is unpredictable and aggressive. We see that three quarters of the Russian citizens support the actions of Russia in Ukraine," said Agnė Bilotaitė, Interior Minister of Lithuania.

"It is unacceptable that the Russian citizens who support the war can travel freely in the world, in Lithuania, and the EU."

Based on the new criteria, Lithuanian border control will keep on allowing Russian diplomats, truck drivers, family members of the EU citizens, dissidents of the Putin regime, and Russians having residence permits or long-stay national visas issued by Schengen countries.

The decision has caused some controversy. One Russian man crossing the Lithuanian-Belarusian border said "I think that peaceful citizens of Russia have nothing to do with that situation [in Ukraine], it seems to me that this decision is wrong."

Lithuania's ban will remain in force as long as there is a state of emergency at the border with Belarus and Russia.

It's provisionally penciled in to end on December 16, but likely to be extended.