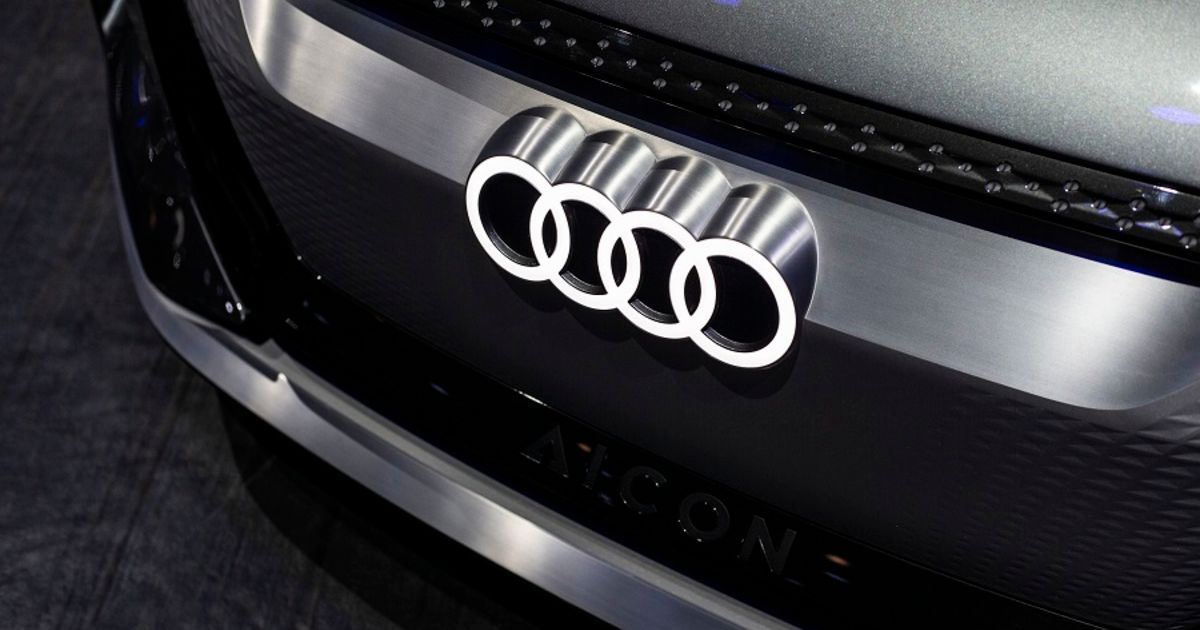 Williams and Aston Martin, both currently powered by Mercedes engines, have said they would be interested in future ties with Audi.

"I think for any team who has not a manufacturer on his side, it's super appealing to have this possibility," Aston Martin team boss Mike Krack told reporters at last month's Emilia Romagna Grand Prix.

Manager Magazin reported earlier on Thursday that talks with McLaren were close to failing after months of negotiations.

VW Group has not previously been involved in F1 but has worked with Red Bull, notably in the World Rally Championship.

On Monday, VW Group CEO Herbert Diess said that Audi and Porsche would join F1, after convincing the group that the move would bring in more money than it would cost.

"According to both premium brands, Formula One is the most important lever to boost brand value," Diess said. "With the plans for a bigger presence in China and the U.S., the attraction as the biggest motor-racing spectacle is only going to grow."

Both Porsche and Audi have started work on F1 engines, Diess said.

A source had told Reuters in March that Audi was ready to offer about 500 million euros ($556.3 million) for McLaren as a means to enter.

Bloomberg contributed to this report