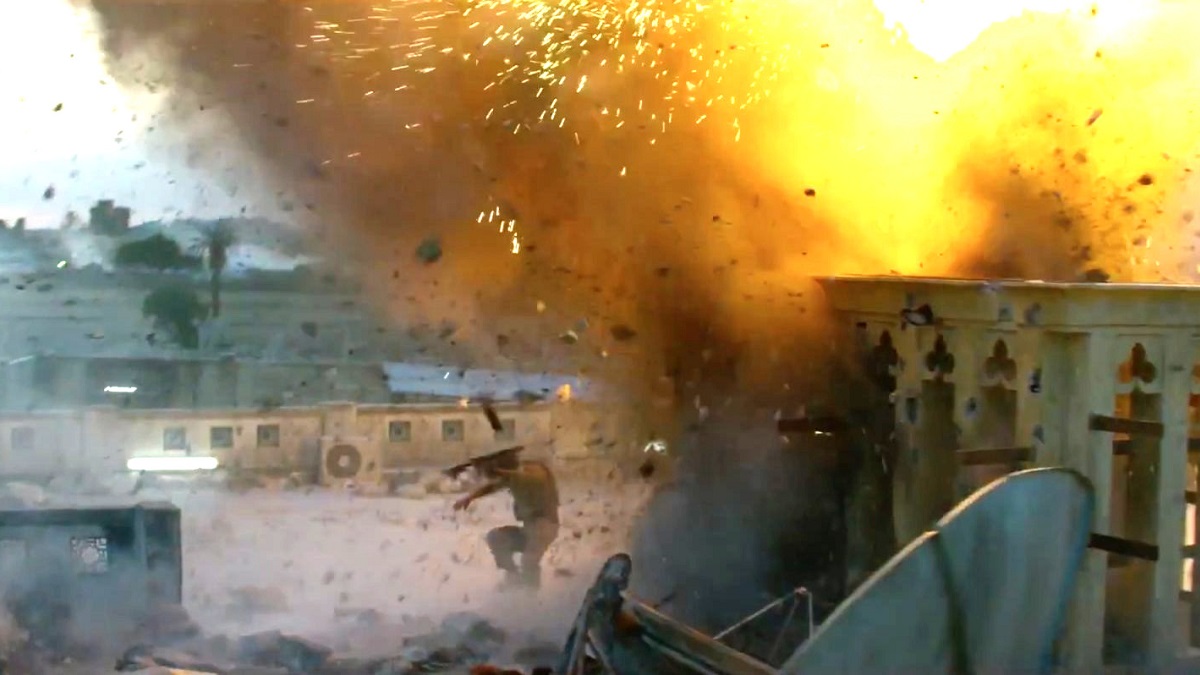 Michael Bay remains a cinematic mystery wrapped in a filmmaking enigma, having spent the better part of 30 years proving himself to be one of the very best at what he does, even if he does it in films that aren’t very good. Prior to the release of this year’s Ambulance, the film that best summed up his oxymoronic nature was 2016’s 13 Hours: The Secret Soldiers of Benghazi.

The Jake Gyllenhaal and Yahya Abdul-Mateen II chase thriller is Bay’s best-reviewed feature ever, and holds his highest user rating on Rotten Tomatoes, but it ended up making the least money. 13 Hours fell into a very similar boat, too, failing to even clear $70 million on a $50 million budget, even though it boasts an 82 percent user rating on the aggregation sight and the fourth-highest critical rating among his 15 behind-the-camera efforts.

The gripping true-life tale of an outnumbered and outgunned band of soldiers fighting back wave after wave of attacks has always been a firm favorite among fans, though, and that’s being proven again after 13 Hours spent the weekend overcoming the odds on not one, not two, but three major streaming services.

As per FlixPatrol, the explosive war story is a Top 10 hit on Netflix in eight different countries, while it’s also made an appearance on HBO Max’s global most-watched rankings, in addition to being one of Prime Video’s 10 most popular films in an additional quartet of nations.

There might be plenty of slo-mo and things going boom, but 13 Hours is comfortably Bay’s most mature offering, which is exactly why it’s one of his best.