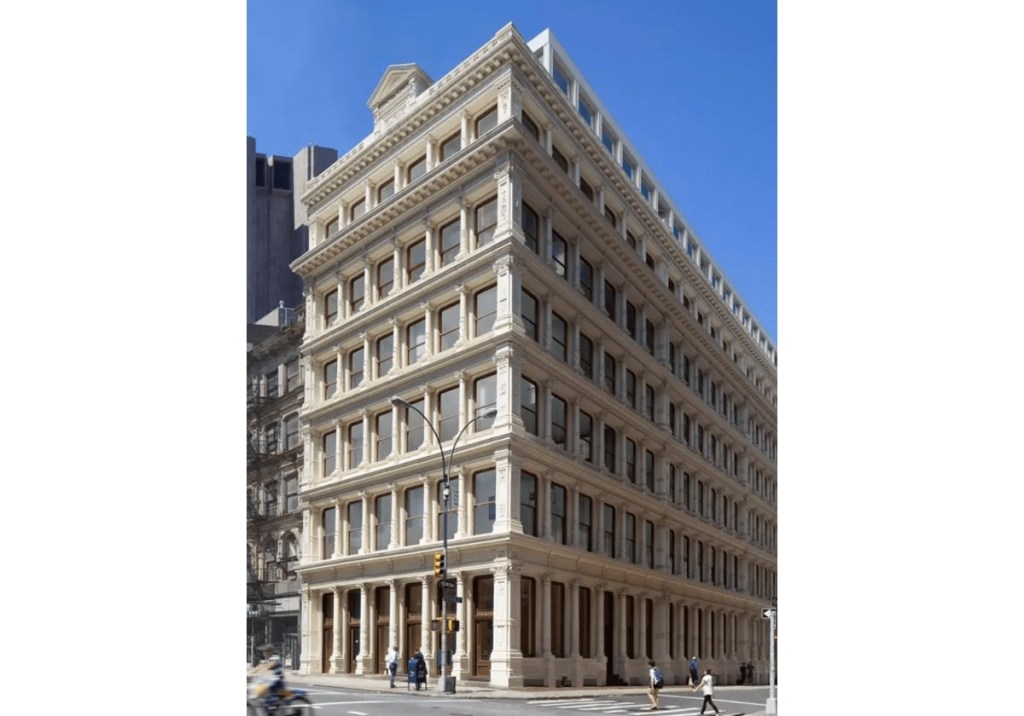 Almine Rech, a prominent gallery with seven spaces spread across Paris, Brussels, London, Shanghai, and New York, is set to open a second Manhattan venue, this one in the burgeoning Tribeca neighborhood.

Almine Rech will join a mass of galleries that have opened spaces there in the past few years, making Tribeca one of the fastest growing—and most closely watched—art districts in New York.

The new 10,000-square-foot space will be located at 361 Broadway, putting it not far from galleries like Andrew Kreps, P.P.O.W, Bortolami, and spaces run by Pace and David Zwirner. Almine Rech said it would continue to operate its Upper East Side space as well. Housed within a building that was renovated by architect Shigeru Ban, the Tribeca gallery will open in 2023.

“Tribeca was already on our radar since we started considering an expansion but, ultimately, it was feedback from our artists that solidified our location choice,” said Paul de Froment, a New York–based managing partner at the gallery, said in a statement.