A few of our favorite things: cumgirl8 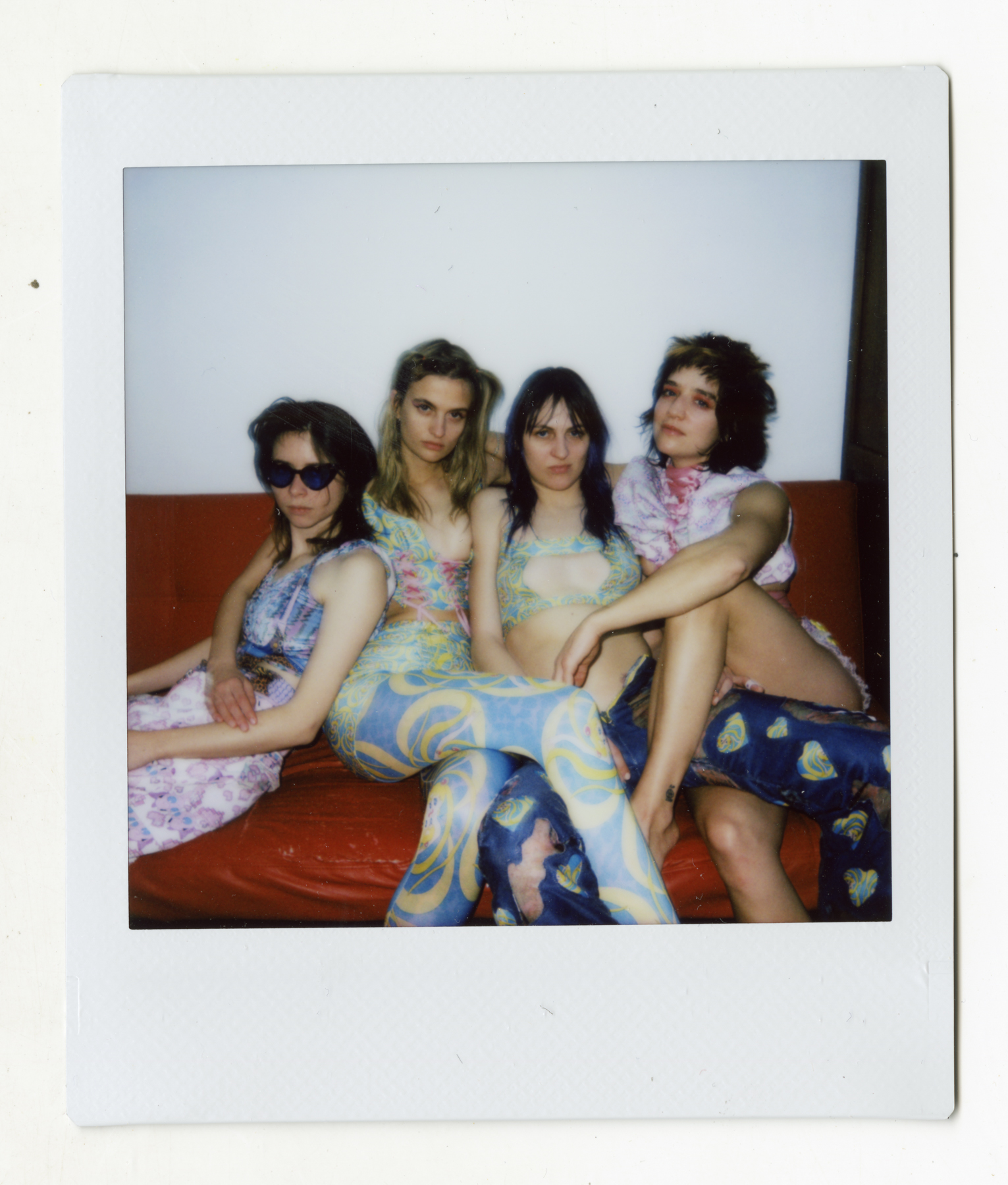 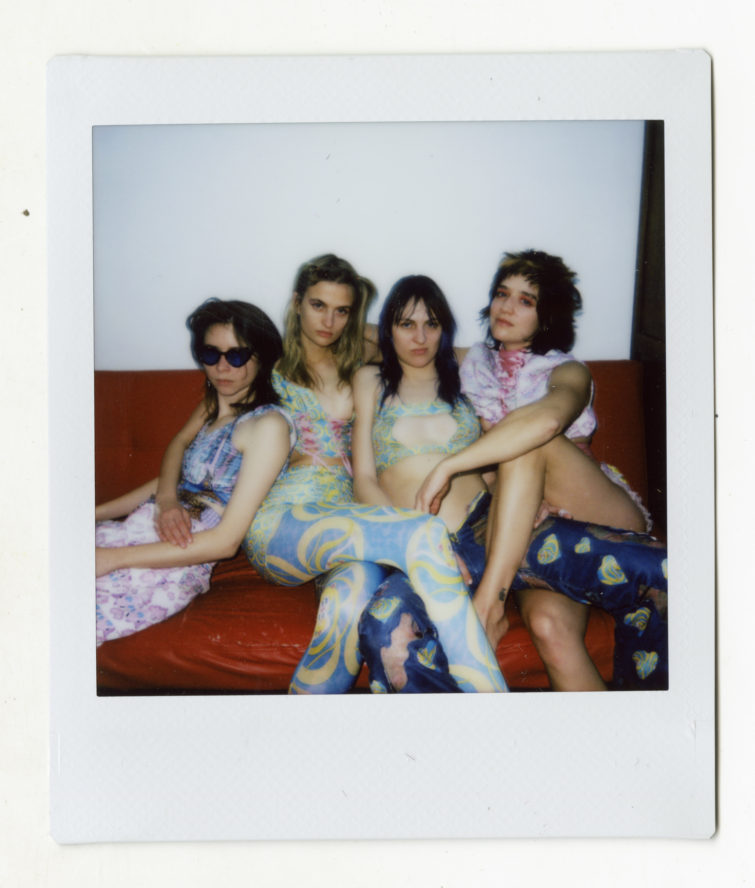 There is nothing subtle about cumgirl8 — and that is where their beauty lies. From their costumed and choreographed performances to their upfront lyricism and confronting wall of sound, the band is here to make an entrance and make you pay attention. Today, the band is releasing their second EP RIPcumgirl8 on vinyl in partnership with DERO ARCADE in Australia and Raw Sugar Records in New Orleans. The translucent blue vinyl comes with an unreleased remix of their song “Bugs”, and extended version of “Pluck Me”, and a full color insert with lyrics and featured pieces from the band’s second fashion collection, CG8 2.0, that will be available in select stores next month. 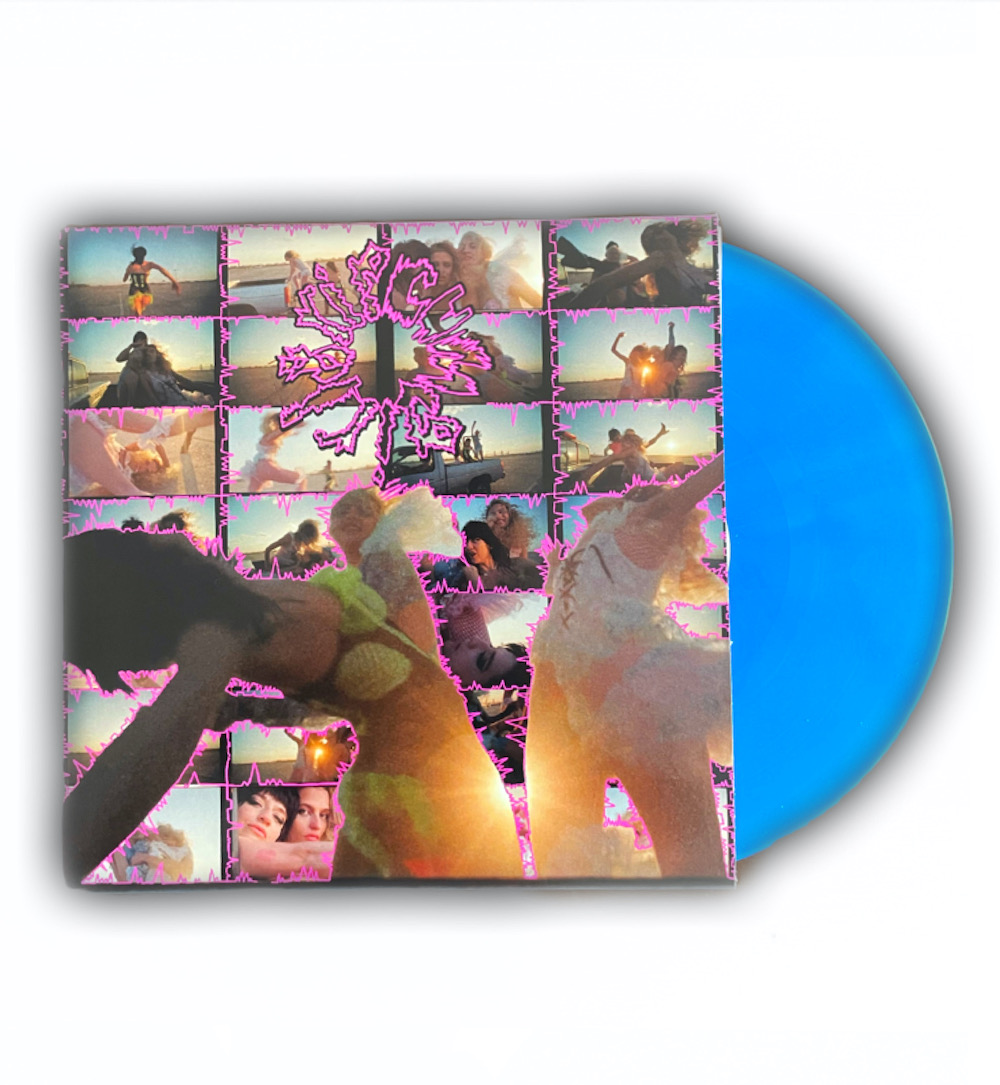 The band shared some thoughts with us about the unreleased “BUGS” remix:

BUGSremix was created out of the original demo for “BUGS.” Lida and Chase recorded it at Brad Oberhofer’s house at the tip of quarantine when they were stranded in L.A.. The band later remade the song all together in the studio, which is the version you have on RIPcumgirl8.

In the middle of a cold night this past January, Chase found that original quarantine demo after listening to Savage Mode 2 and decided to remix BUGS, slowing it down to a nearly uncomfortable pulse and forcing the listener to experience each word of Lida’s lyrics. BUGSremix was born in a swamp of pitch shifting and violent FX. Listen LOUD with your eyes closed.

The band also shared some behind the scenes shots from the “Pluck Me” music video and the EP recording where you can see the band and their world in full swing, check them out below: 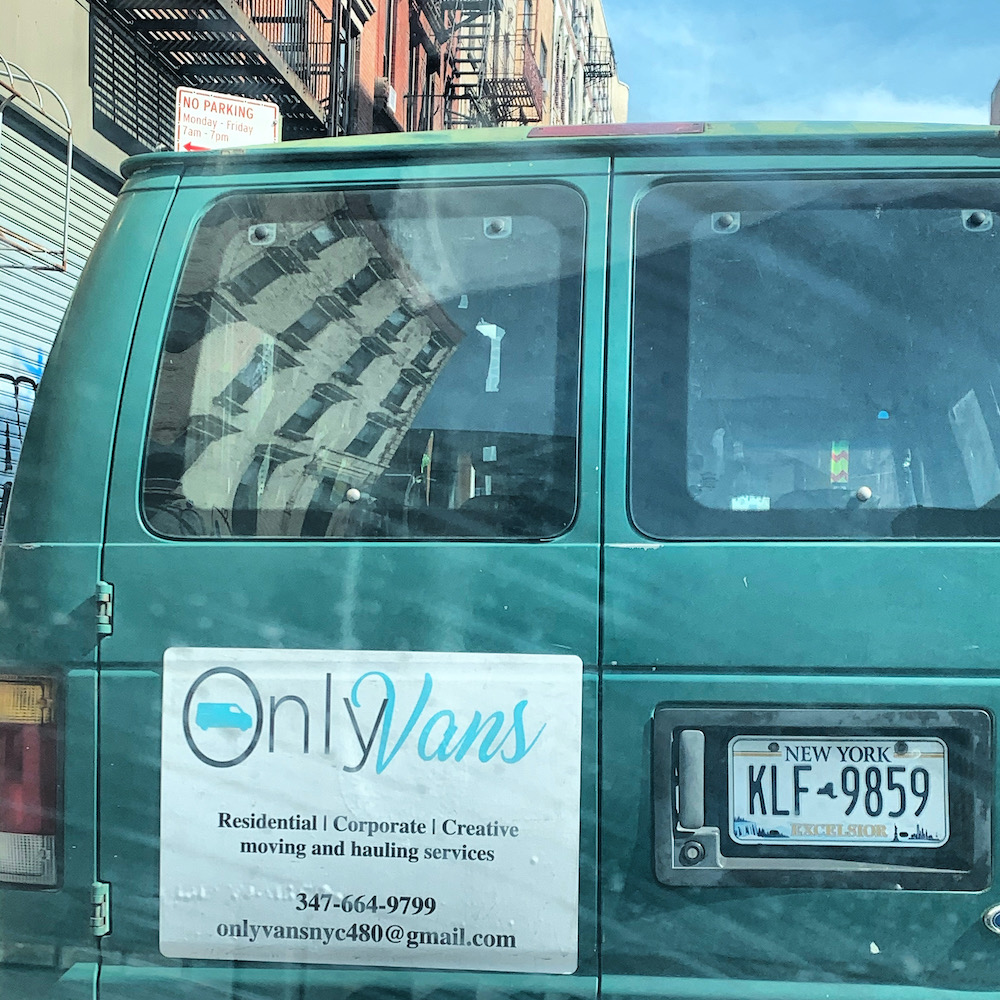 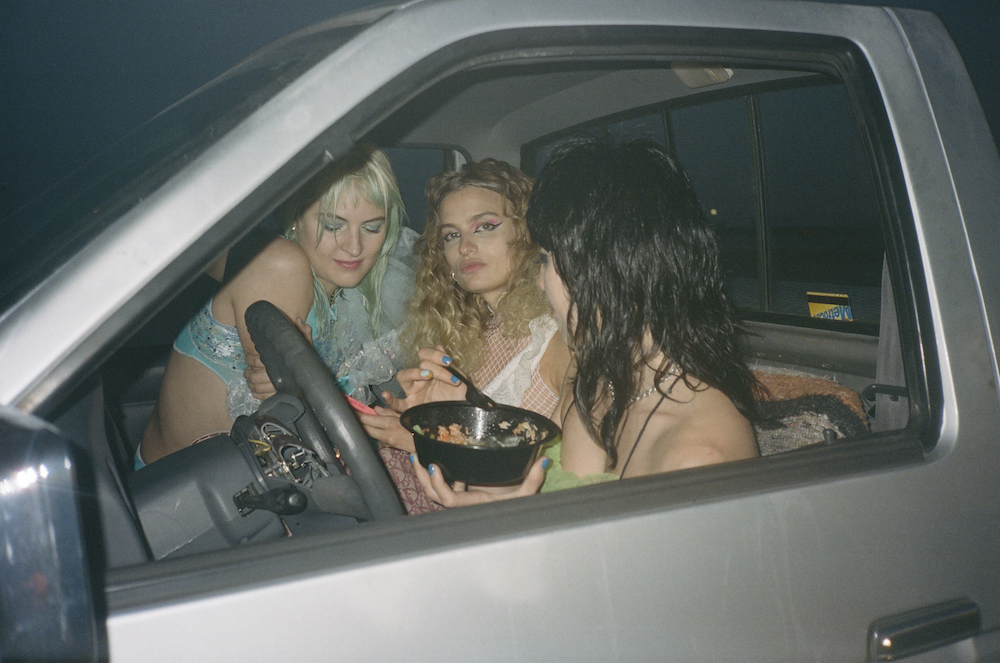 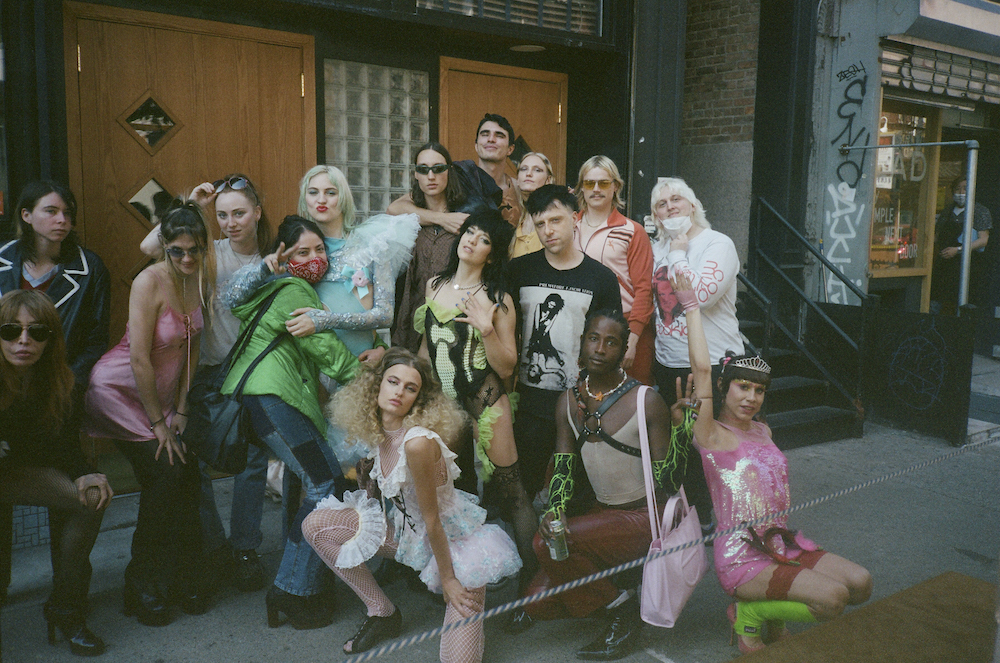 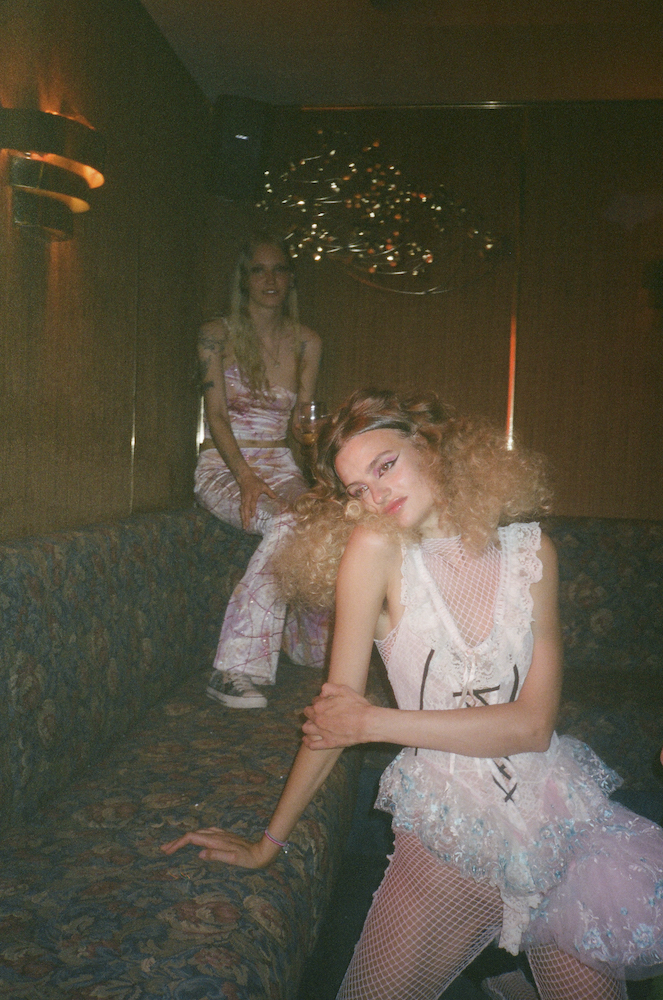 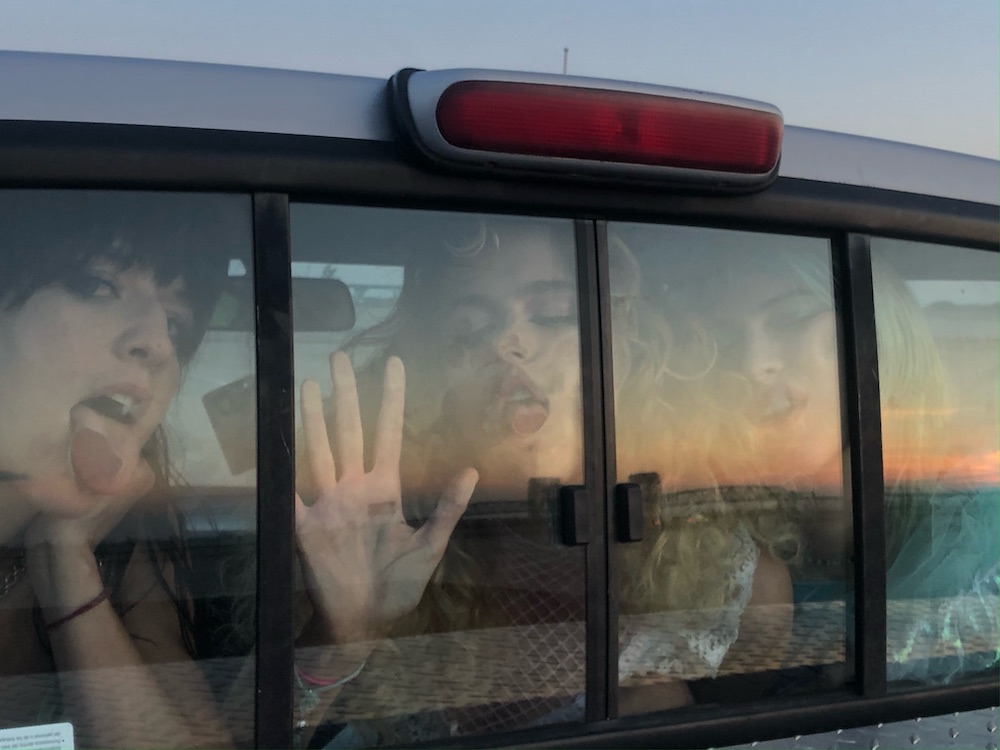 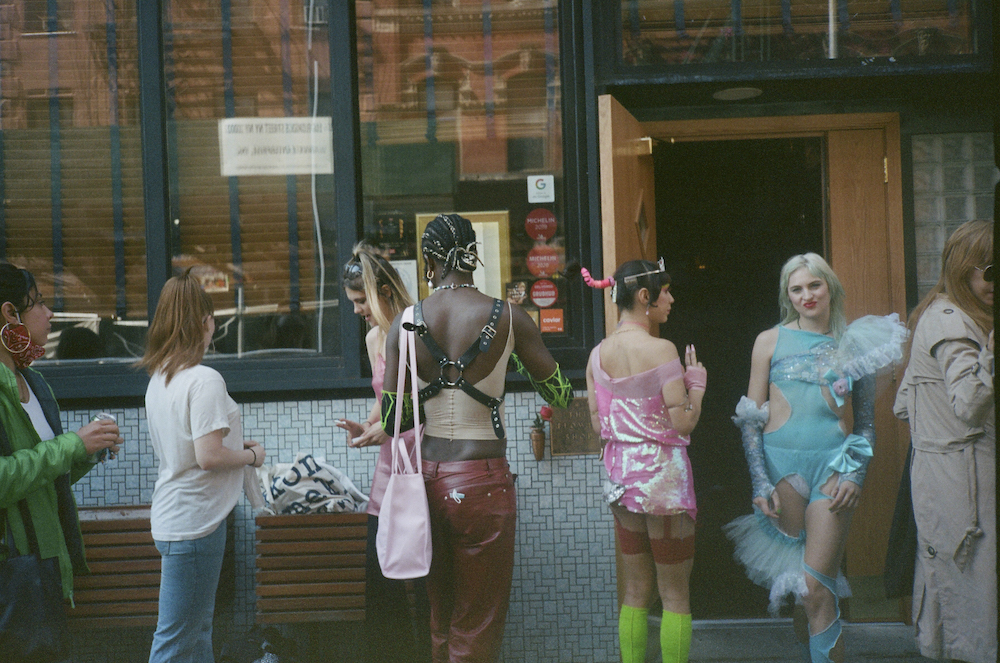 The band also shared with us a few of their favorite things to get to know them a little bitter. Check out their responses below:

Signs that make no sense

Reminders that some things will remain out of sync 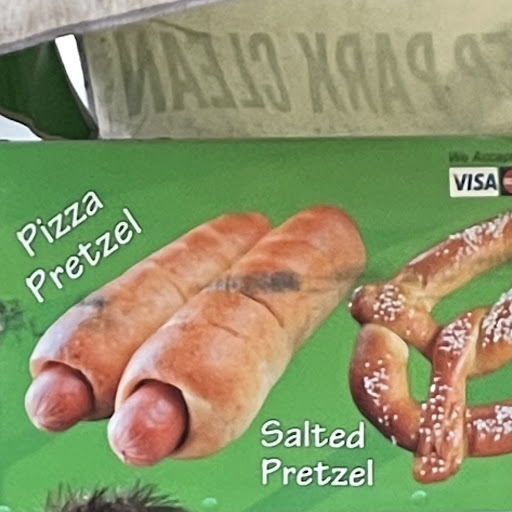 The covers of books beneath their dust jackets

Sometimes what’s underneath is better than what’s on the outside, sometimes it’s not! 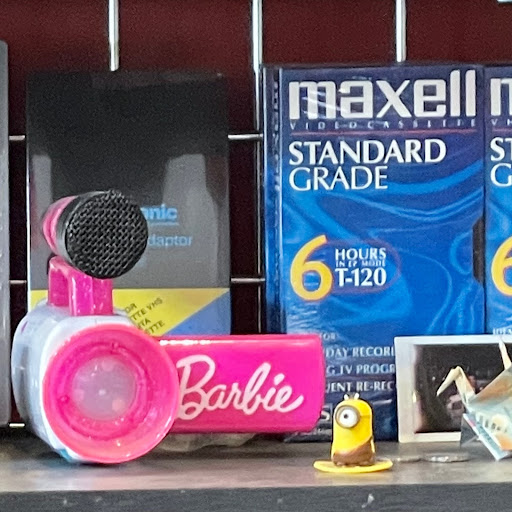 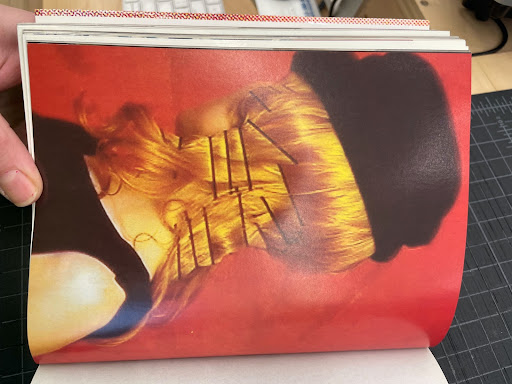 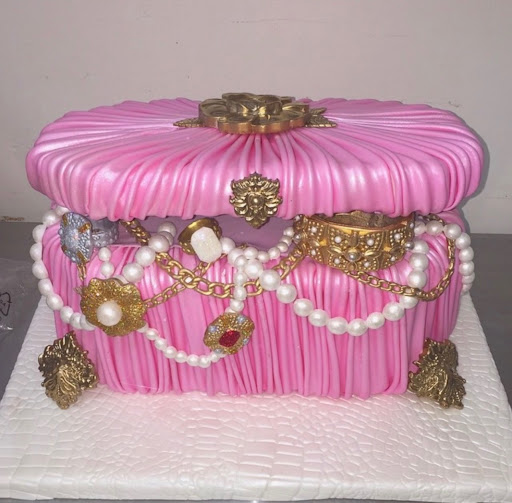 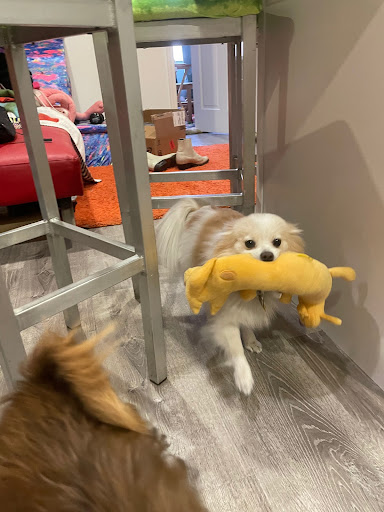 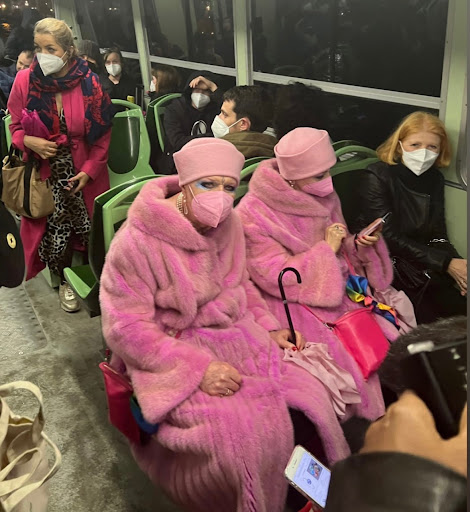 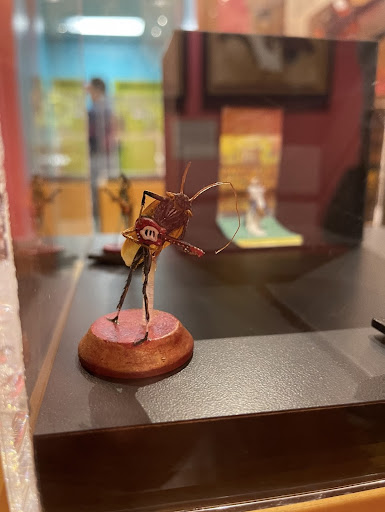 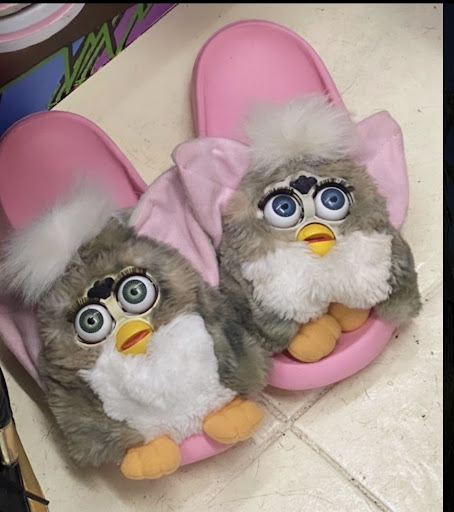 hmm,. drinking and smoking at the same time

in a dark corner 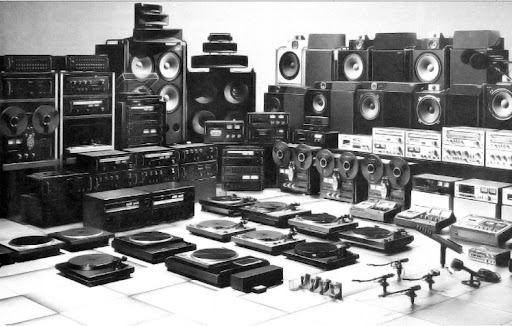 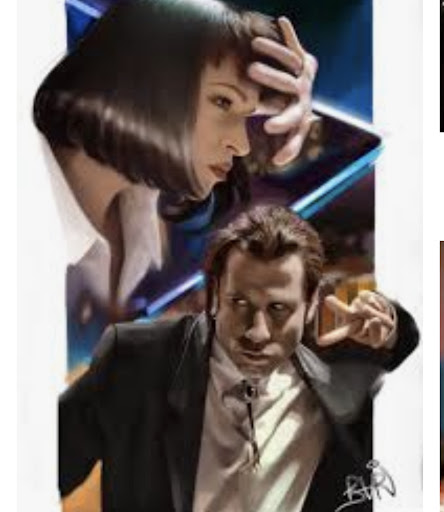 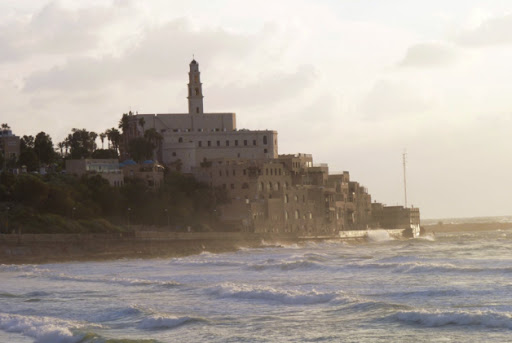 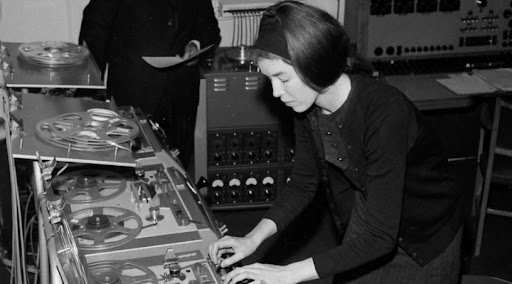 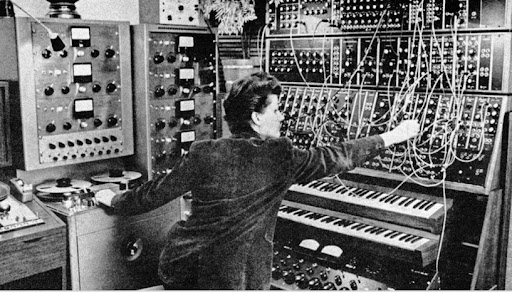 You can catch cumgirl8 performing this weekend at Morning Side Park 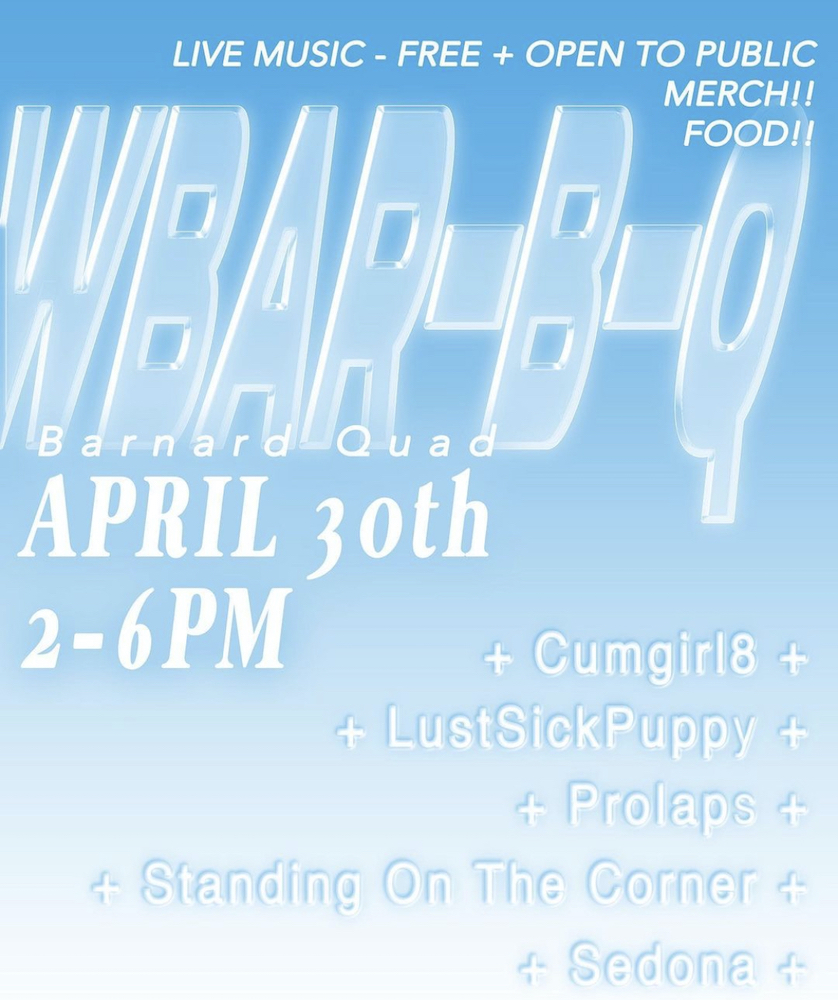