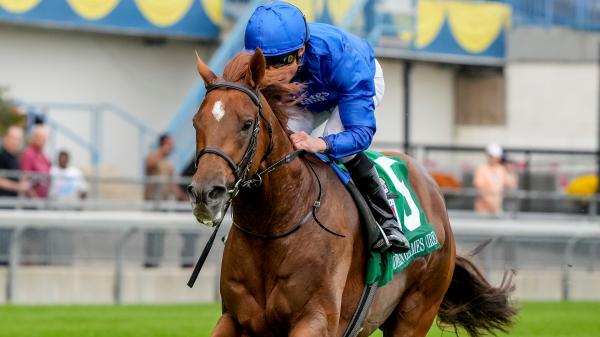 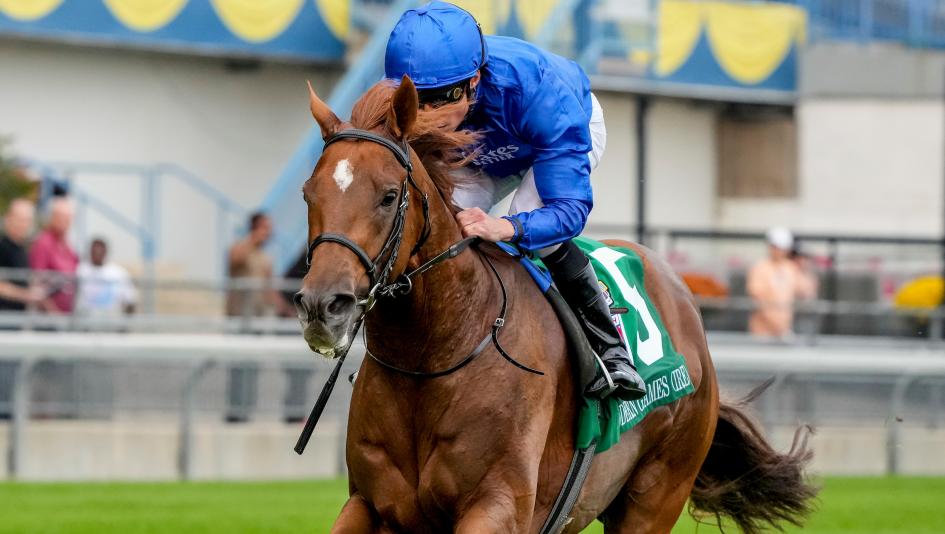 The fields for the 14 races that comprise the Breeders’ Cup World Championships really begin to come into focus in summer and fall and this regular feature will offer a snapshot profile of one of the previous weekend’s standout stars.

Modern Games was part of trainer Charlie Appleby’s international raid on the 2021 Breeders’ Cup in which he won three World Championships races at Del Mar: the Juvenile Turf with Modern Games on Nov. 5 and the Longines Turf with Yibir and the FanDuel Mile with Space Blues on Nov. 6.

In fact, Appleby has carried a scorching run of success in North America right into 2022 as he’s amassed 14 victories, including a remarkable 11 Grade 1s, from 28 starters here since the start of 2021. Quite simply, Appleby runners have dominated when shipped across the Atlantic.

Modern Games entered the Woodbine Mile with a French Classic win in 2022 to his credit, having won the Emirates Poule d'Essai des Poulains (French Two Thousand Guineas) May 15 at Longchamp, and entered off a strong runner-up finish to unbeaten European superstar Baaeed in the Group 1 Qatar Sussex Stakes in July. Pair that with Appleby’s recent track record, and it makes sense that Modern Games was sent off as an overwhelming 3-4 favorite in an accomplished field of 11 Sept. 17 at Woodbine.

He exceeded expectations by becoming the first 3-year-old to win the Woodbine Mile while overwhelming the opposition in a 5 ¼-length romp that earned an eye-catching 121 Equibase Speed Figure and a gaudy 112 Beyer Speed Figure.

The victory earned him an expenses-paid berth in the Breeders’ Cup Mile Nov. 5 at Keeneland, and he should be the favorite if reaches the starting gate for the race for several reasons:

Modern Games did everything right in the Woodbine Mile on Sept. 17 and, provided he stays healthy and on target for the FanDuel Breeders’ Cup Mile, the Dubawi colt figures to be very tough to beat Nov. 5 at Keeneland.